Background LIPOR is a waste management facility in Porto, Portugal, created in 1982. The use of biodegradable waste to produce compost has always been a major component of its integrated waste management policy. It is also of great importance in solid waste management policies, one of the main guidelines referred to by PERSU - Strategic Plan for Municipal Solid Waste and the national strategy to reduce organic waste in landfills. Upon its creation, LIPOR took over the management of an old composting unit which was built in 1962, processing more than 200 tons of mixed waste each day. The composting process was carried out in the open, through piles with mechanical tillage to ensure its ventilation. In addition, the site neighboured an old landfill site. The combination of the two created a great deal of odour, causing issues for the local community, reducing property prices and impacting their quality of life. Even today people still remember having to close their car windows as they passed by on the highway because of the strong smell. This composting facility was closed in August 2001 and the landfill was closed a few years later. Therefore, as the old composting unit closed, an alternative was needed and although there is no Portuguese legislation relating to odour emission, it was still a main concern and as such was included in the tender process. The request was that the new facility should include the best practices available in odour reduction impacts. LIPOR started building a modern Composting Plant in 2002 and started to operate it in 2005. 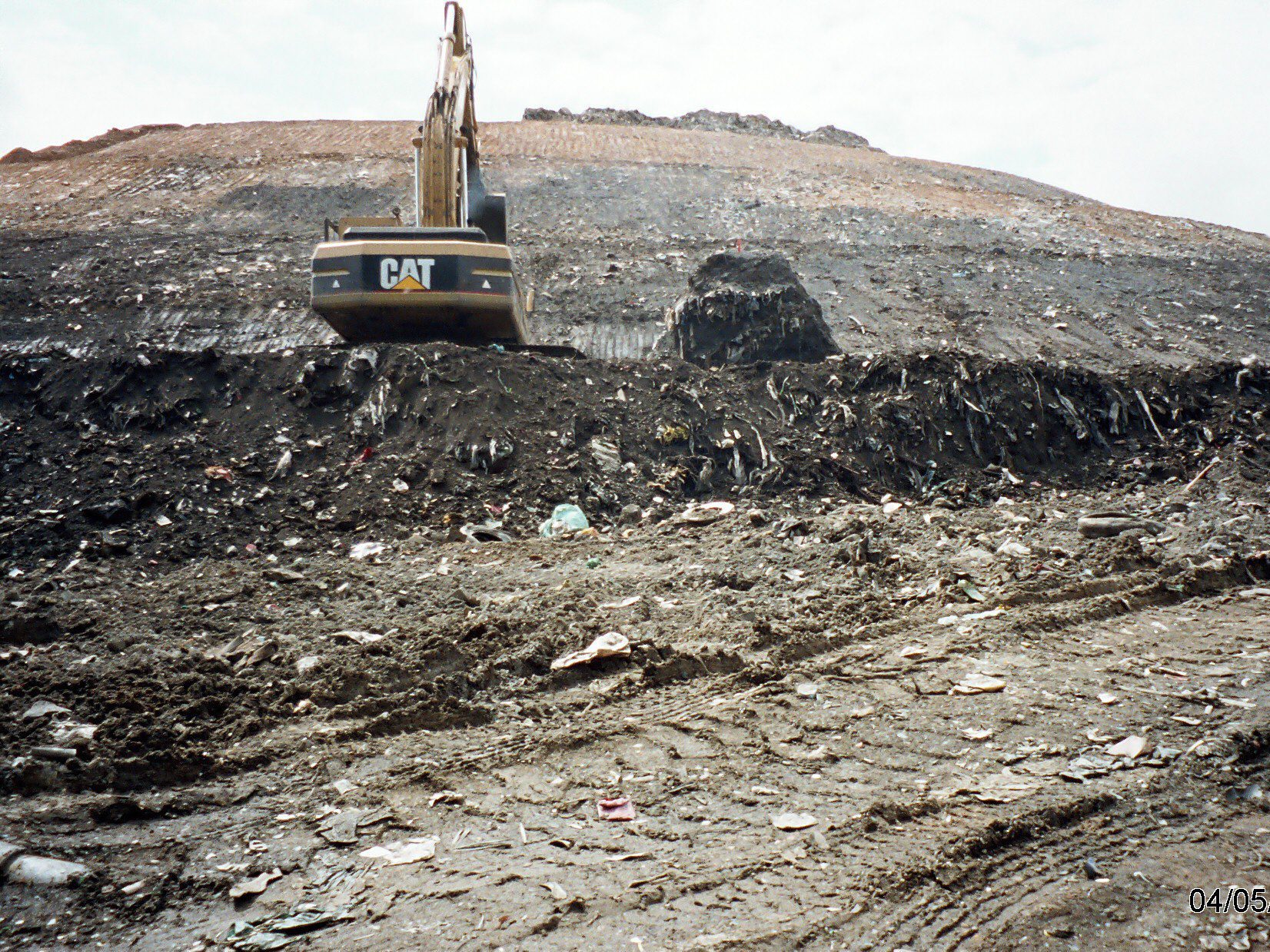 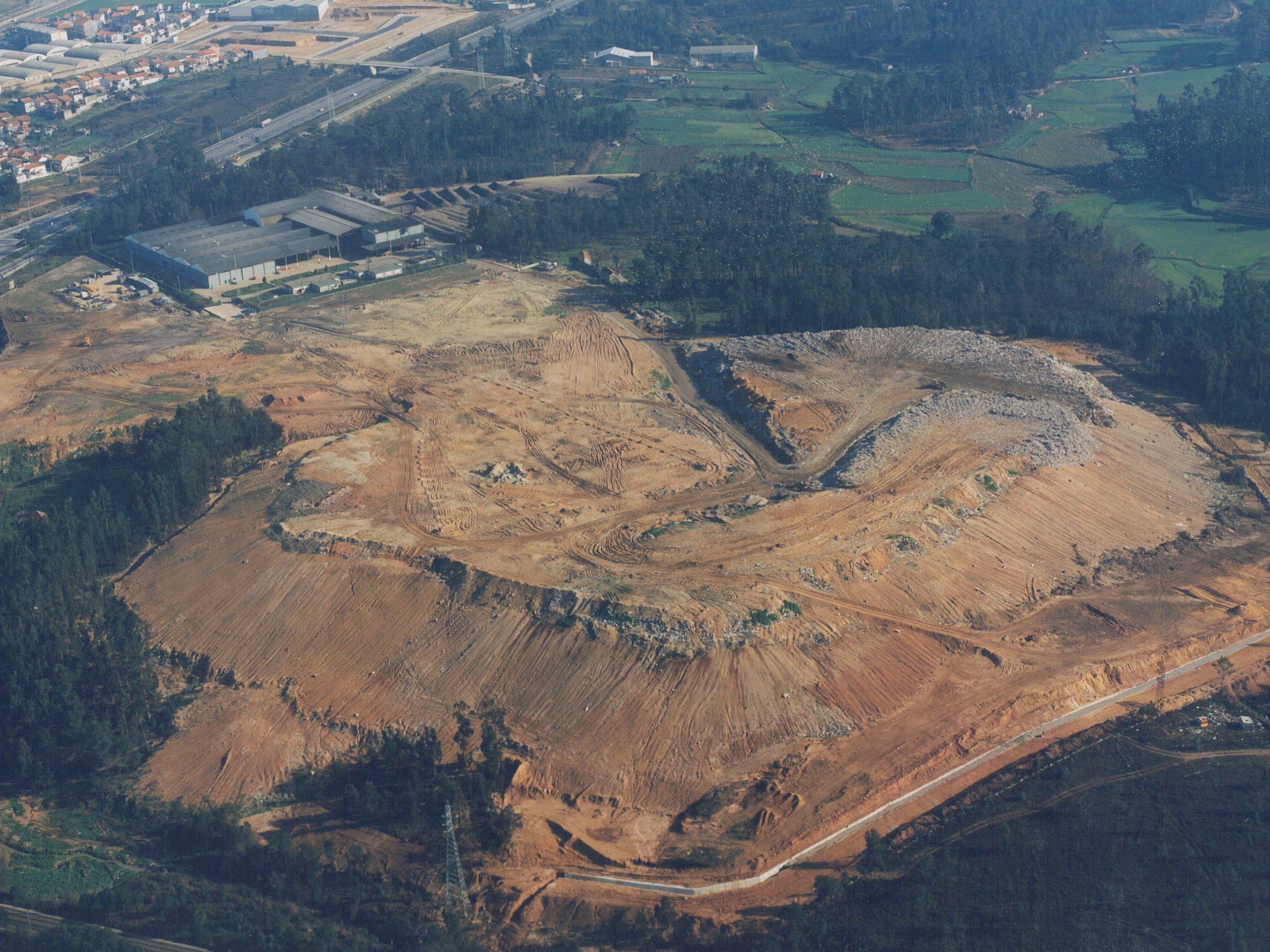 Stakeholder engagement During the development phase, three monitoring committees were set up to represent the citizens from the three parishes surrounding LIPOR. Regular meetings were held to discuss the progress of the plant but the committee members were still very sceptical that the problems with odour could be solved. However, as the project advanced the tension reduced as they saw the measures to control odours taking shape. A clear and open communication with the stakeholders was, and is, important. A lack of transparency in the process could be seen as hiding information which would only serve to increase tension. Involving these stakeholders throughout the process meant that they remained active even after the composting plant started working and they recognized the work of Lipor in solving a long-lasting problem. The composting plant was inaugurated by the Portuguese Environment Minister and featured in national newspapers due to the resolution of the odour problem.
Technical Good Practice The new composting plant has the capacity to treat 60,000 tons of organic waste per year. The waste arrives by truck from separate collection schemes for the organic fraction from large producers (restaurants, supermarkets, markets, and some selective collection at the domestic level) and separate collection schemes of green waste. The careful selection of organic matter for composting and in the production of the compost is very important and is a key aspect for the viability and success of the project. The actual compost plant is closed and in depression. Because of this, all air is sucked inside even when a door is open and the odour problems outside are minimalized. The odour treatment has a capacity to treat 410,000 Nm3/h and consists of two air washers with individual capacity of 200,000 Nm3/h, followed by a biofiltration system with a total area of 3,130 m2, which involves 18 biofilter sections full of wooden roots as a filling material. The treated air extraction system has 3 vertical ducts equipped with axial fans. The conditions of humidity and temperature for each biofilter is controlled to allow the microorganisms to work at an optimal level. Every three years the biofilter material is changed and the roots that are removed are shredded and sent to the composting plant to produce compost as a carbon source. The exchange of the material of the biofilters is made in two phases to allow the treatment system to continue to work and minimize the impact.

Outcomes The old landfill site has been converted to an adventure park that is open to the community at certain times of the year. The Adventure Park promotes physical activity, a healthy diet, the respect for the environment and social activities. The Park has the following facilities: Picnic area - Playground - Extreme park - Viewpoint - Tree climbing circuit - Minigolf Park - Walking and cycling routes - Thematic spaces - Mini Football Field - Food stands - Bathrooms - Car park - Surrounding green areas. Recently we opened an ecological trail that its open every day for people to walk or run and it provides a short-cut to the train station for those who live and work near Lipor. With our solutions to minimize the odour impact of our activities, we now are closer to the communities having improved their quality of life, improved the local real estate market and provided the neighbours a new green space to enjoy. There have been no recent complaints of odour from the composting plant. 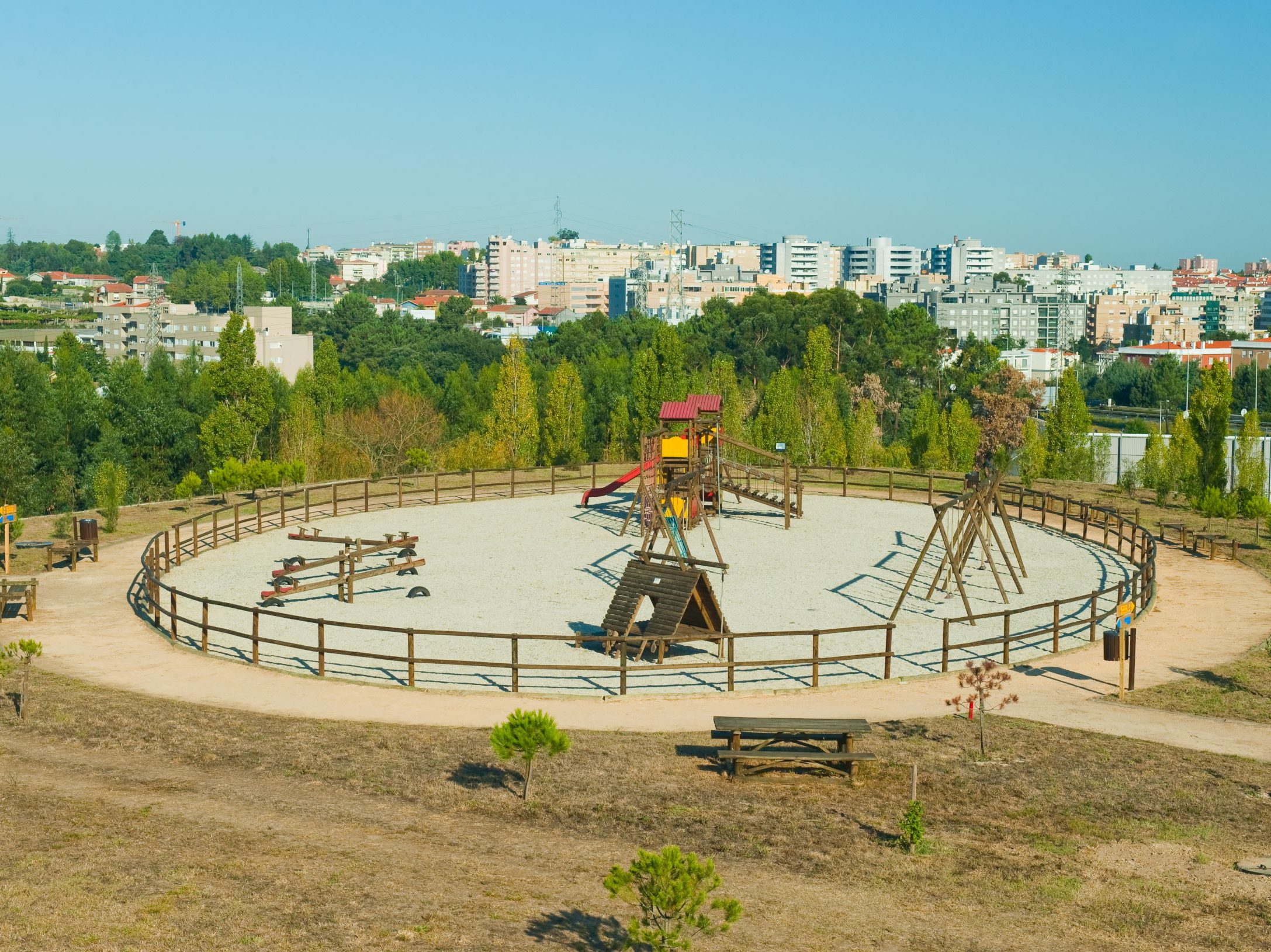