Industrial Pollution from a Former Gas Site in Southall and Hayes, West London

Southall and Hayes’ pilot has been chosen after Mapping for Change came across recent news promoting the Clean Air for Southall and Hayes (CASH) campaign. Members of the campaign have been fighting against air pollution and foul odours since 2018 in the area of Southall, West London. Mapping for Change approached CASH campaigners in August 2020, with the aim to support the campaign by  collecting an evidence base by actively monitoring odours.

Berkeley Homes, a development group, started at 25-year regeneration project on a former gas site in Southall. Although the soil remediation on site finished months ago, residents nearby still report foul odours which they believe are emitted from the redeveloped gasworks. Several authorities are in charge of regulating the site (Ealing council, the Environmental Agency, and formerly, Public Health England). However, no consensus has been reached thus far. Besides, a number of other odorous sources are located in the area, notably an Asphalt plant situated in the borough of Hillingdon. Among other elements, a lack of accurate and suitable evidence about the odour issues prevents the mitigations to move forward.

In this pilot, D-NOSES’ aim is  three-fold:

D-NOSES’ role will be to support CASH campaigners with the evidence collection, and liaise with all the stakeholders, from a point of neutrality, and in a transparent manner, to help utilise any new evidence collected.

D-NOSES’ role will be to support CASH campaigners with the evidence collection, and liaise with all the stakeholders, from a point of neutrality, and in a transparent manner, to help utilise any new evidence collected.

Mapping for Change is currently in dialogue with all stakeholders (i.e. Local Authority, Citizens, Industries...). The different conversations to date have helped us to collect data coming from the Industries, understand the needs and concerns of residents, and try to asses the potential role and needs assessment from the perspective of the local authority.

Following on from a period of stakeholder engagement, data collection and ongoing data analysis, Mapping for Change aims to finds areas of convergence between all stakeholders and organise a round table to find out how the D-NOSES project can best support each and everyone to alleviate potential tensions related to odours and adopt sustainable ongoing practices and procedures. 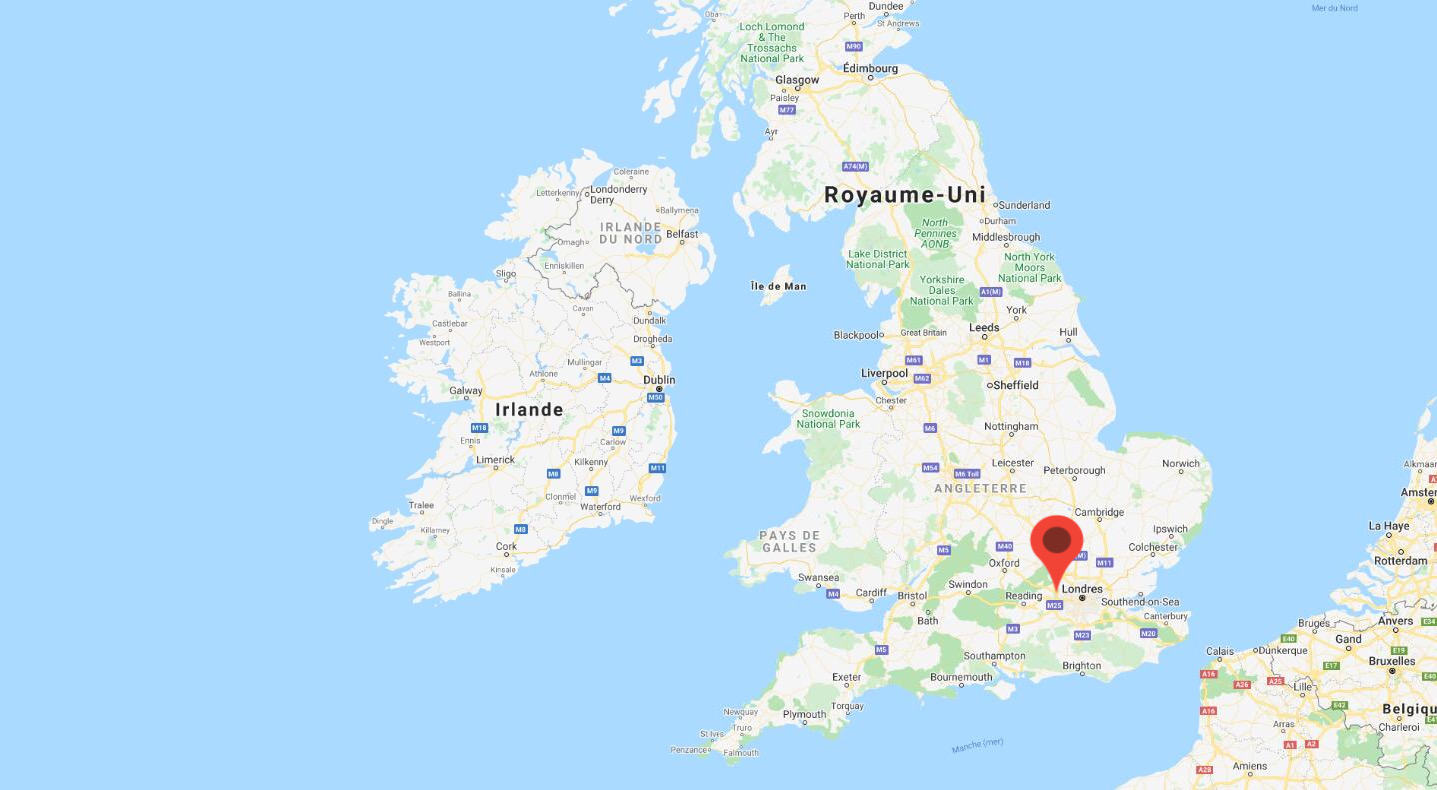 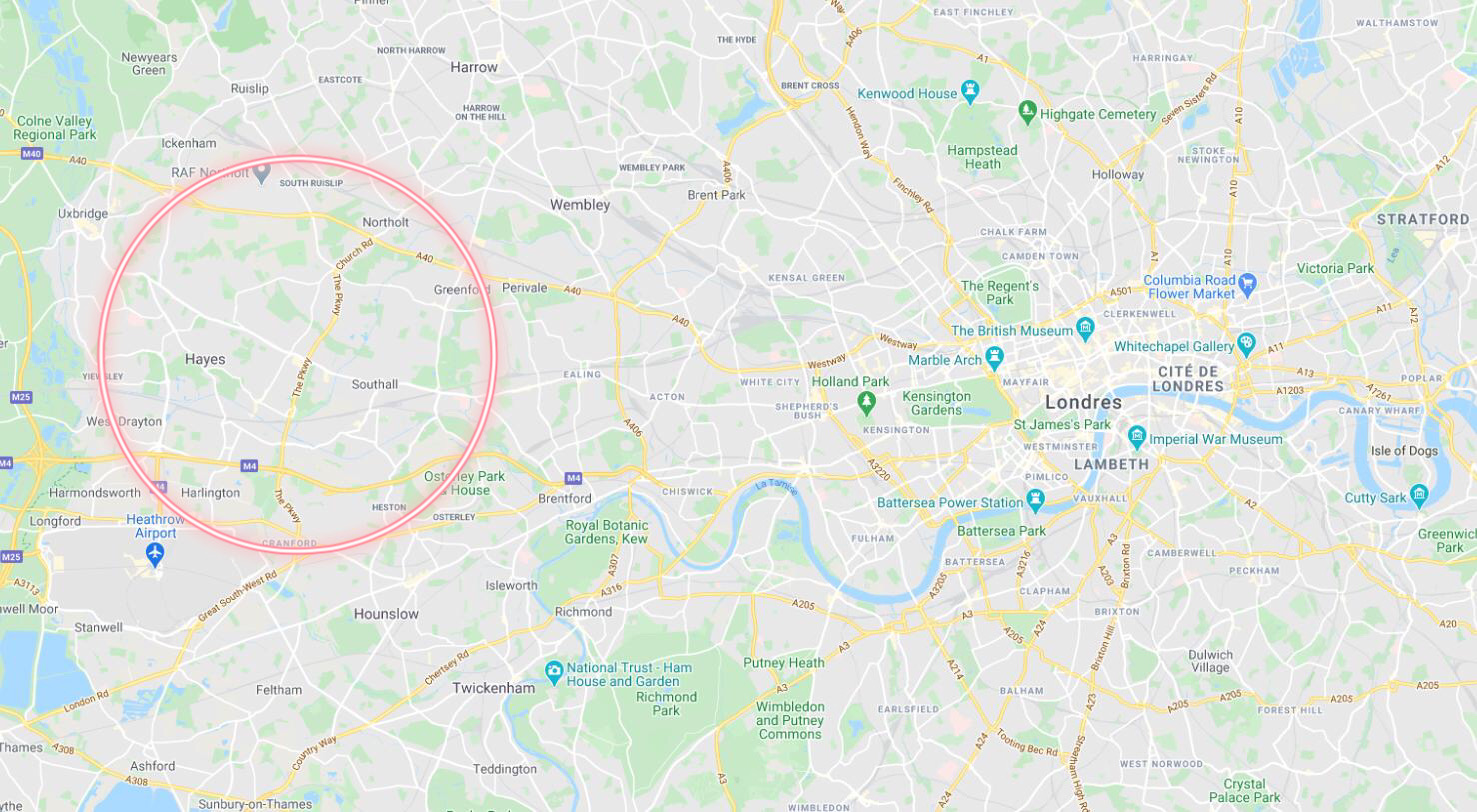 Map of the area: Southall and Hayes, West London 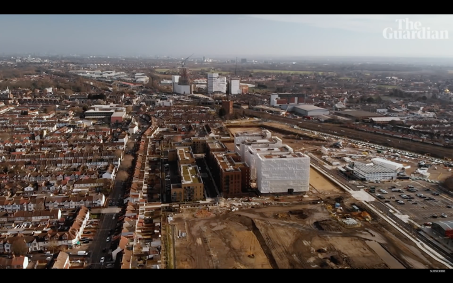 Screenshot of the former gas site, from the Guardian's short documentary 'Is my neighbourhood poisoning me? Living in the shadow of a gasworks redevelopment', September 2020.