The Royal Docks area in the London Borough of Newham has long been known for its odours, with its interesting history reported here. However, along with much of east London, the area is undergoing a great deal of development bringing in new residents and businesses to the area who are less familiar and accepting of its reputation. In addition, some of the odours are concerning from a health aspect and potentially linked to air pollution.

A range of odour-emitting activities have been identified in the Royal Docks. Among them, fumes coming from the heavy traffic and the city airport, and smells coming from the sewage treatment plant and the recycling centre have been reported. The odour issues seem to be intermittent and affect surrounding neighbourhoods differently.

Mapping for Change was working with the local community, local industries and the local authority to better understand odour nuisance around the Royal Docks. Following the D-Noses methodology, we aim to raise awareness and gather evidence to establish exactly when and how the different odours are perceived by local people. This will be shared with the various industries in order to inform future practice.

After holding a webinar in which attendance turned out to be very low - although residents had expressed an interest for it, we concluded that odour issues in the area were not prevalent enough for people to be willing to take collective action. We decided to end the pilot in October 2020. 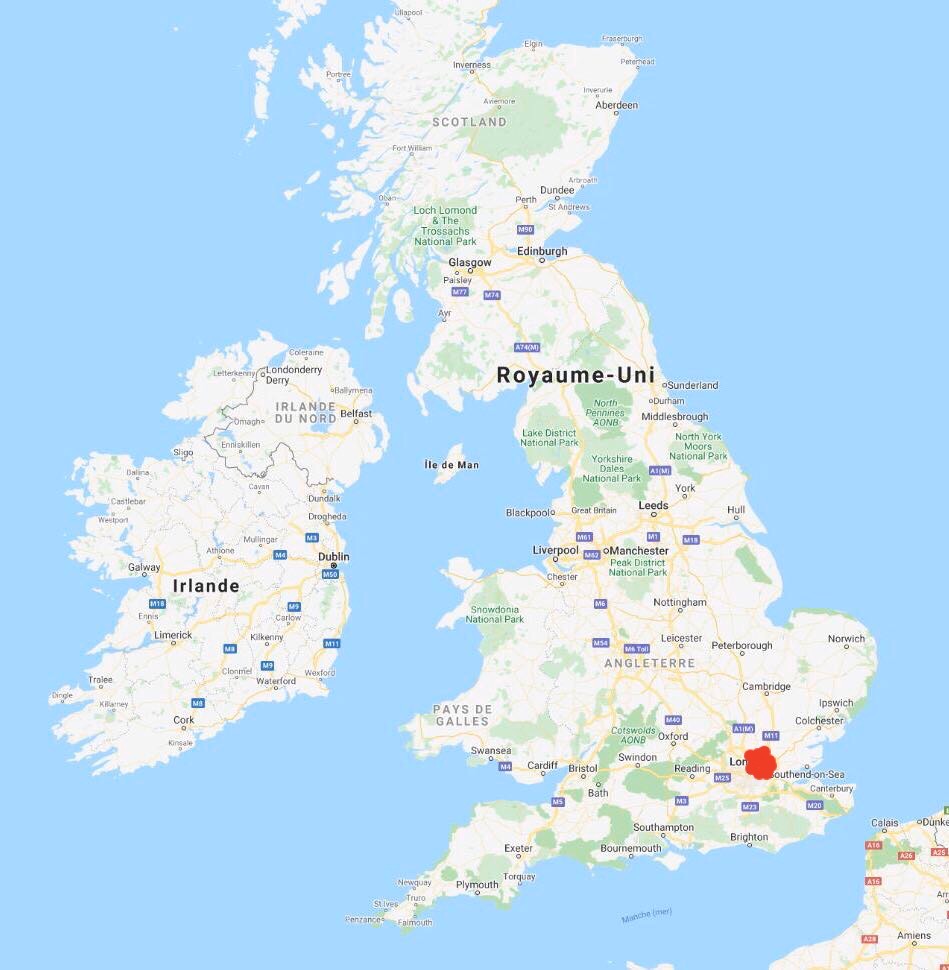 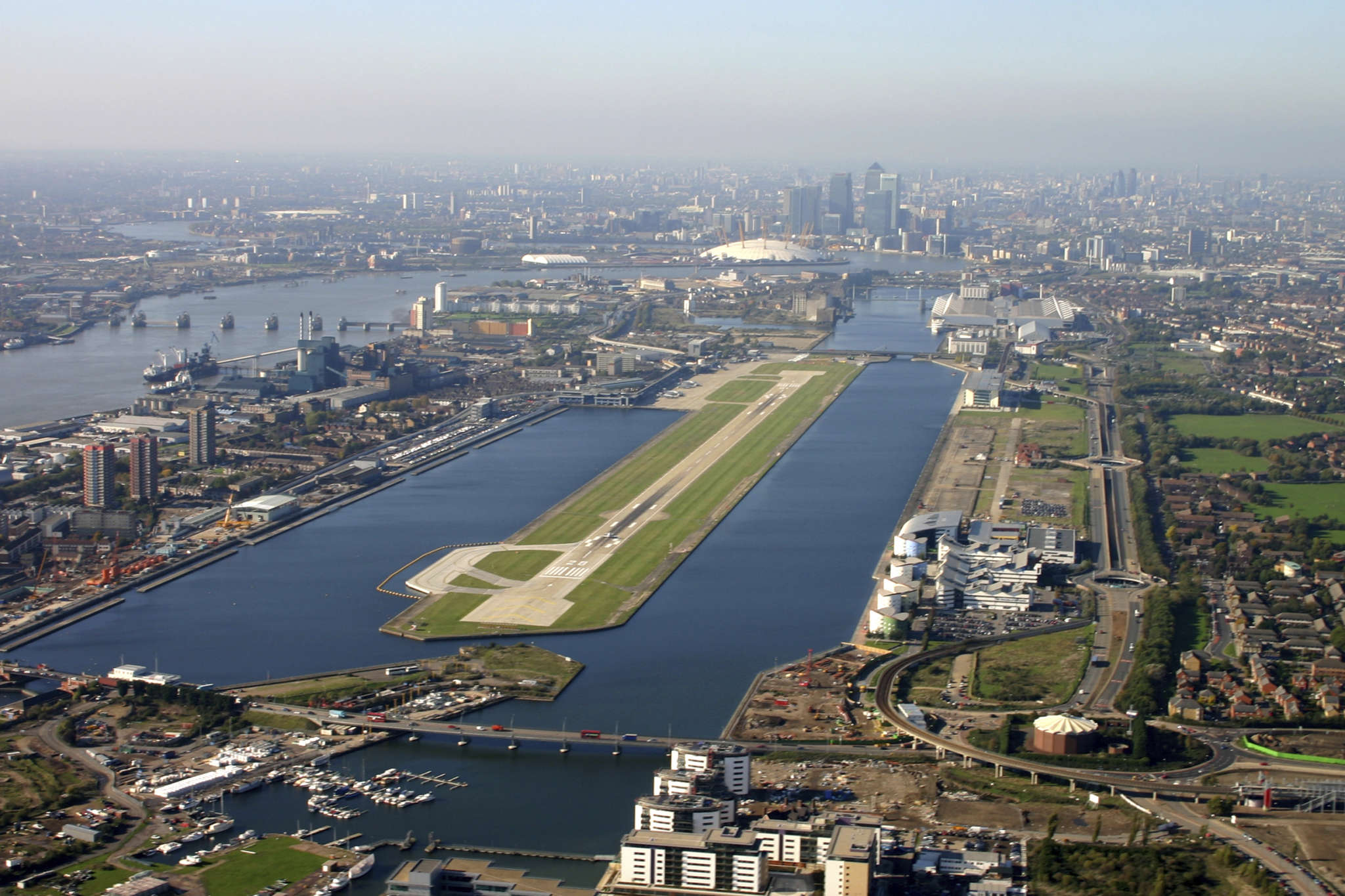