The case study selected, can be considered an “urban case study”, since it deals with the System for food waste collection of Sofia Municipality, which is causing odour complaints. Complaints for unpleasant odours are usually received by telephone at Municipal Enterprise for food waste treatment and on site personally, by representatives of the Enterprise, as well as through the Contact Center of Sofia Municipality.

Based on the existing legislation Sofia Municipality Mayor has the legal obligation to organize a Municipal System for separate collection of food waste, and since the beginning of its operation in 2014 till end of June 2019 we have managed to collect the food waste from 700 objects, which includes schools, kindergartens, catering companies, markets, hotels, hospitals and other objects, where food waste is generated with more than 1 000 containers.

The role of D-Noses project is to map and frame the issues related to odour nuisance emitted by processes of food waste collection on the territory of Sofia Municipality. With the support of D-NOSES Methodology and tools one of the main aims is to analyze the current situation of the System. This will give us a chance to update, renovate and improve the System. We also will observe which and where are the most common bottlenecks in the process of food waste separate collection.

- An initial survey (Questionnaire) about the evaluation of the service, provided by Sofia Municipality to the target groups, mentioned above, was designed;

- 339 Questionnaires were sent to the Generators and 186 answers were received;

- D-NOSES and Sofia Pilot were presented to the National Association of the Municipalities in the Republic of Bulgaria , bulletin 29/2019 , received by 265 Bulgarian municipalities. 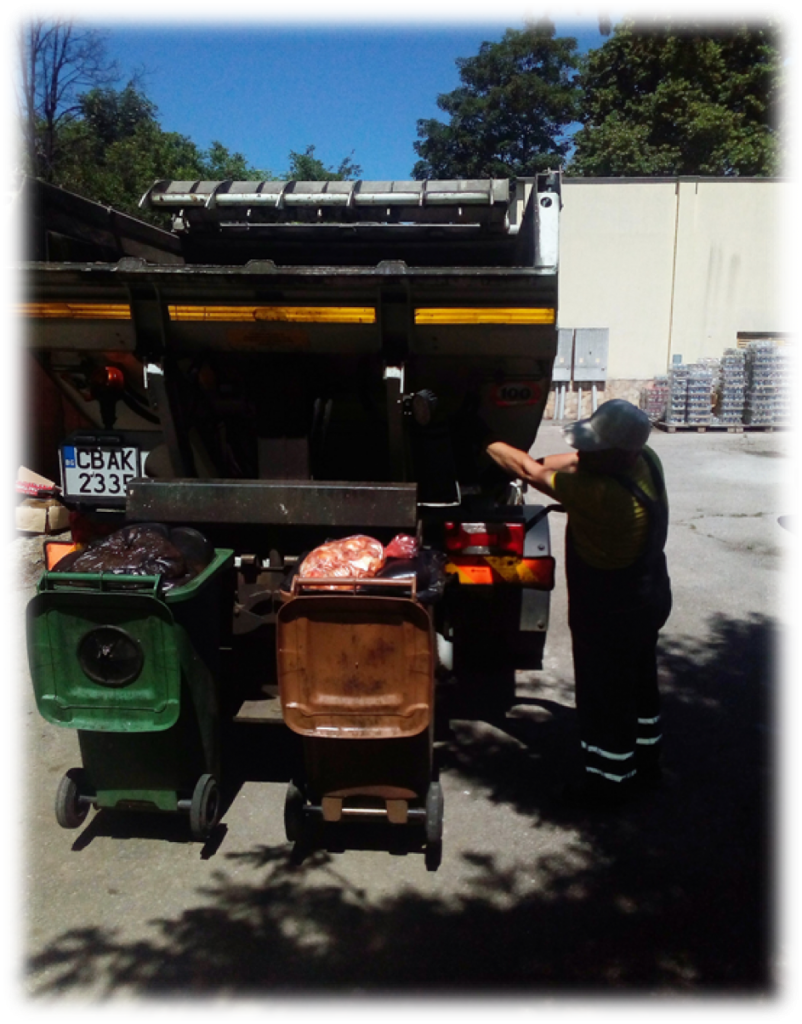