The western part of Thessaloniki is degraded, in terms of socio economic and environmental development. Odour pollution is one of the major reasons of nuisance, that affects the local population. This is caused due to urban and industrial activities that co-exist at the same area over time

The western part of the city hosts numerous industrial activities (petrochemicals, metal processing, logistics facilities, etc.) that are located in proximity to urban areas. At the same time, various urban activities such as illegal burning of improper material, affects further to the environmental deterioration of the region. Further to that, the river that runs through the area, receives the untreated effluent of wastewater from this part of the city. All these activities, contribute to odour nuisance of different qualitative characteristics. It is an unsolved and unmapped issue that affects local population and businesses.

The reasons we selected the western part of Thessaloniki is because the area suffers from an unmapped and everlasting issue of odour nuisance. The aim is to map and frame the problem, thus helping the local authorities take action towards the tackling of the issue. Local stakeholders were identified through interviews and field visits at the area of interest. The observations with the use of Odour Collect along with meteorological and ambient air quality data will be collected and correlated, in order to reach to conclusions.

Currently, an active network of key stakeholders has been established. Local governmental authorities, researchers, local universities, schoolteachers and residents of the affected area have been identified as key stakeholders. More than 38 community meetings have been held in the area of interest with local governments, researchers, university professors, teachers and citizens of the affected area. Dedicated to the data collection and analysis process, questionnaires and the “Odour Collect” application are the citizens’ tools in order to report odour issues. 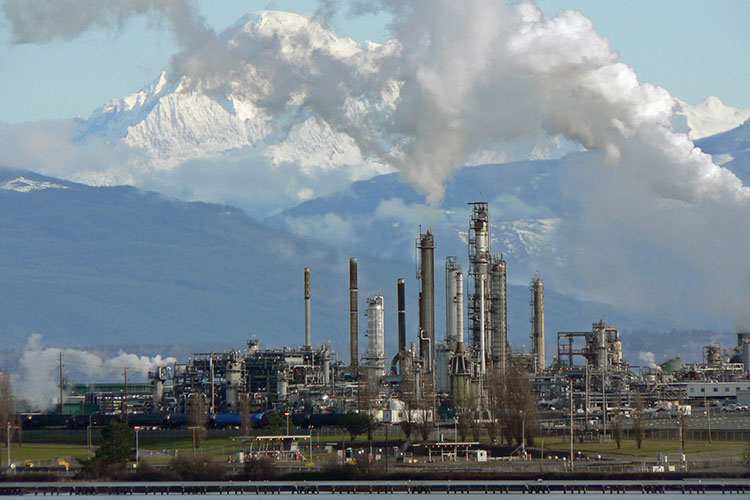 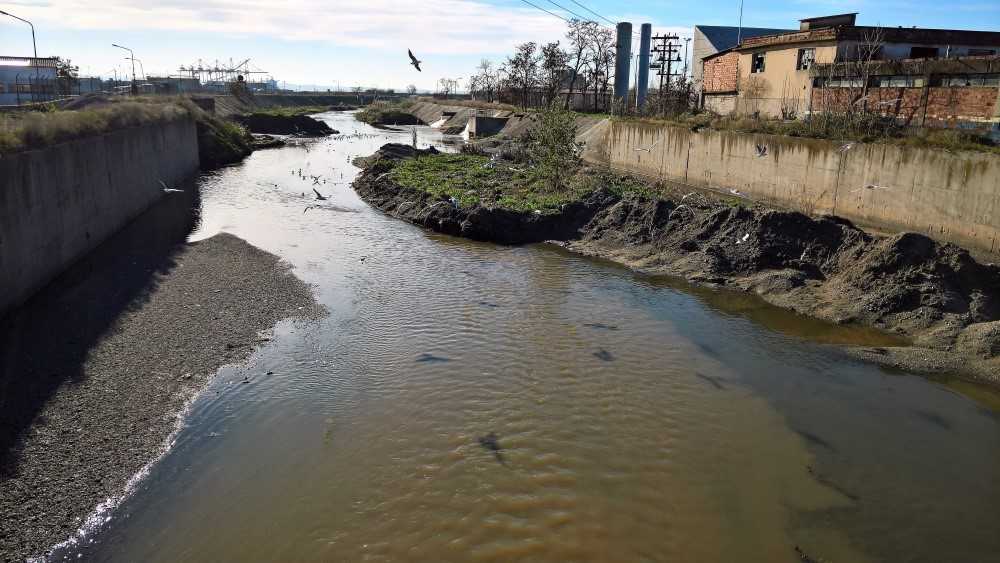 The Dendropotamos river in the surroundings of the refinery