Our case study is based on the odour emitted by water pollution. The Tinto river valuation project intends to contribute to the definition of a joint action among several entities, whose premises are to identify and register areas of contamination, monitor the evolution of water quality, allowing to sustain from a technical-scientific point of view, the indispensable interventions for the recovery of the river, revitalising the riverside ecosystem and to define future sustainable uses.

Tinto river has a watershed’s area of approximately 23.5 km2, and the watercourse is about 12 km long.The Tinto river its an urban river. It is characterized by strong human activity. With marginal land use throughout almost all of its course (examples are the agricultural fields on the banks of the river, the houses built in the river bed, the existence of some undue connections that discharge directly into the river).

This is a very important river for Lipor, since it passes near our facilities, more concretely, next to the old landfill that in the meantime has been transformed into a park of leisure and fun for the population, called “Parque Aventura”. Wanting to bring the river closer to the population, the need arises to clean up its waters and value its banks.

The pilot has reached the 5th phase of D-NOSES engagement method: the action phase. As we aren't allowed to go to schools, we are waiting for the MOOC to make it known to schools. This tool will also be used in our Training Academy in an online course. 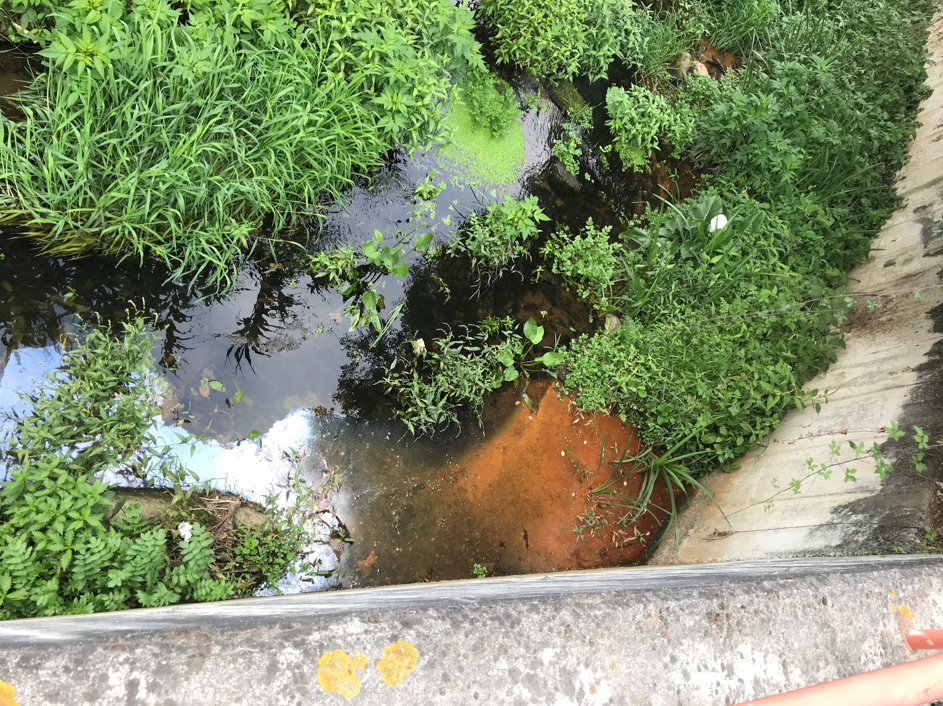 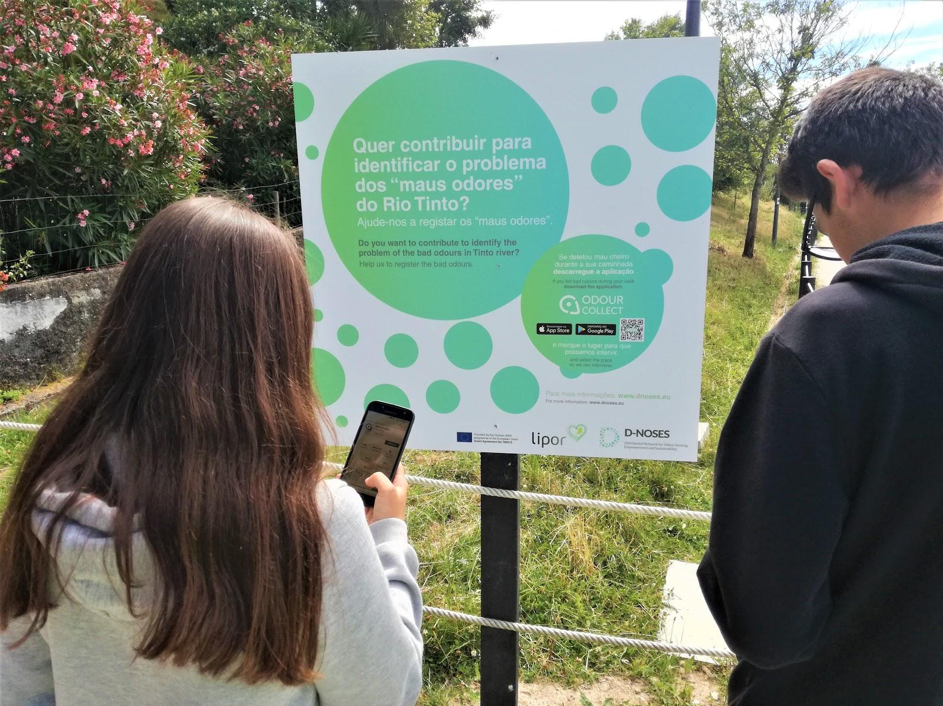 Odour Collect around the Tinto River