Odour Pollution from the Processing of Animal By-Products


Our case study is based on the odour emitted by the processing of by - products from animal origin, taking place in the factory "Luís Leal e Filhos, S.A.", installed in the neighbouring municipality of São João da Madeira, Santa Maria da Feira – Arrifana.

The source of the odour pollution comes from the processing of by-products of animal origin in the factory. This type of odour translates into a problem that affects the quality of air and the life of the resident and neighbouring population, with complaints that began in 1970. More than 40.000 inhabitants might be affected by this issue in the identified geographical area.

Due to the number of people affected and the discomfort caused by the odour pollution, the site is an excellent pilot. D-Noses aims at improving the quality of life of the population through actions with different public, school sessions; organising safaris of odours, creating Odour maps, and training people for odour registration with the odour registration platform.

The pilot has reached the Phase 5: ACTION. The school audience has been involved in the dissemination of the project, training and communication vehicles of the project to the rest of the school community have been achieved. Partnership with the university of Aveiro has been realised, where students have tested a smell meter and been trained to understand the mechanics of the measurement process of odours. Successful cases have been reviewed, where best techniques applied have been presented.

Currently, we continue to work with schools, and we have launched a scientific post competition and are working on surveys to do community and other work. The winning Scientific Poster will be distributed by all stakeholders. In relation to the rest of the community and public entities (parishes /municipal councils) we are preparing communication pieces for the beginning of the year 2021 to launch a communication campaign on social networks, encouraging the community to participate in the project using the application. 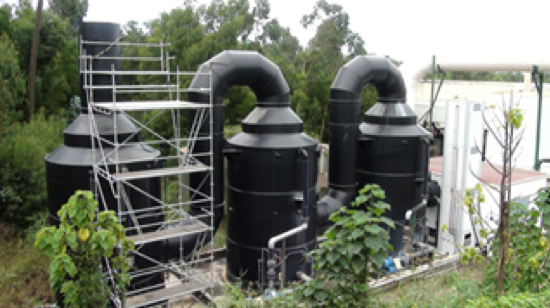 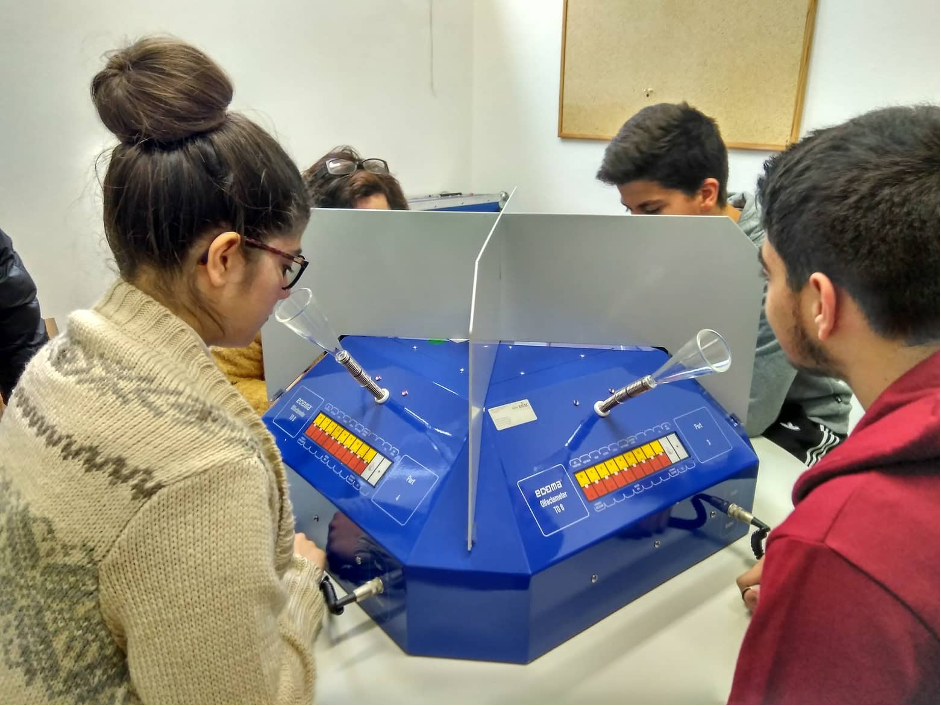