Brief introduction to the problem - summary
This example is about an old composting plant + landfill that caused an odour problem to the near-living population. Both plants were closed and re-designed following best practices for waste treatment. Citizens were involved in the design process of the new plants. The old landfill has been converted into a park, thereby providing an exploitable green space in the neighbourhood.

What is the plant(s) type, size, location, technical characteristics?
LIPOR inherited the old Composting Unit, inaugurated in 1966, in 1982 when LIPOR was created. Near the composting plant also a dumpsite was active, which was converted to a landfill.

The plant allowed the valorisation of the organic fraction present in MSW for more than 30 years, processing more than 200 tons of mixed waste daily.

What was the problem? How many citizens were affected and for how long?
There were then and there isn’t now in the Portuguese legislation any document regulating odour emissions. The composting process was carried out in the open, through piles with mechanical tillage to ensure its ventilation. Due to this the smell around LIPOR was very strong and even today people have memories of passing in the highway (next to the facilities) and closing the windows of the cars. The costs of habitations in the surroundings were lower because of the nuisance. 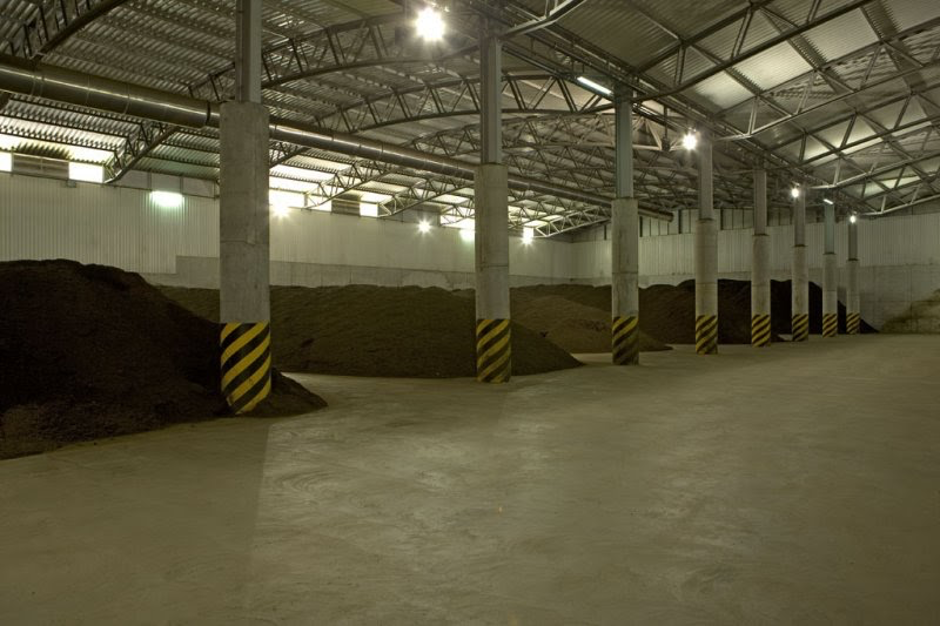 How was the problem solved? Which technology was applied?
This composting facility was closed in August 2001 and the landfill was closed a few years later. During the study phase of the new composing plant, odour was a major concern and was made part of the Tender that was launched for the construction and exploitation of the unit. The request was that it should include the best practices available in odour reduction impacts. LIPOR started building a modern Composting Plant in 2002 and started to operate it in 2005. The new composting plant has the capacity to treat 60.000 t/year of organic waste that arrives by truck from separate collection schemes for the organic fraction from large producers (restaurants, supermarkets, markets, and some selective collection at the domestic level) and separate collection schemes of green waste.

The quality in the careful selection of organic matter for composting and in the production of the compost is very important and is a key aspect for the viability and success of the project. The actual compost plant is closed and in depression. Because of this, all air is sucked inside even when a door is open and the odour problems outside are minimalized. 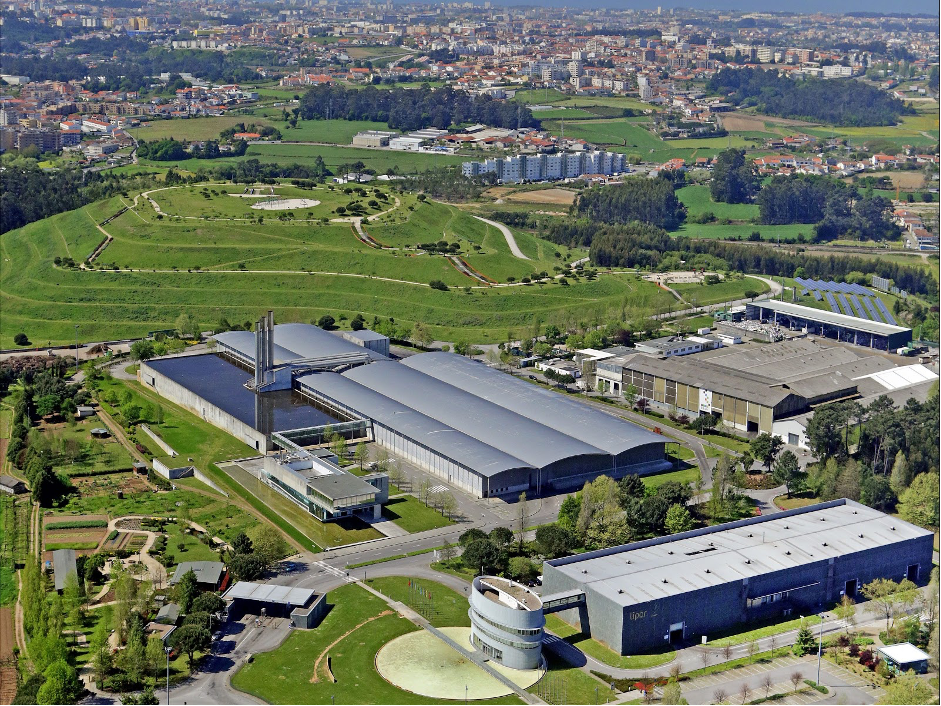 The odour treatment has a capacity to treat 410,000 Nm3/h and consists in two air washers with individual capacity of 200,000 Nm3/h, followed by a biofiltration system with a total area of 3,130 m2, which involves 18 biofilter sections full of wooden roots as a filling material. The treated air extraction system has 3 vertical ducts equipped with axial fans. The conditions of humidity and temperature for each biofilter is controlled and microorganisms can develop their work with no restrictions. Each three years the biofilter material is changed and the roots that are removed are shredded and enters the composting plant to produce compost as a carbon source. The exchange of the material of the biofilters is made in two phases to allow the treatment system to continue to work and minimize the impact. The landfill was converted to an adventure park that is open to the community in a certain period of the year. In the Adventure Park physical activity, a healthy diet, the respect for the environment and social activities are promoted, which are basic human competencies.
The park has the follow characteristics: Recently an ecological trail was opened that it’s open every day and the population can walk, run and permits a rapid pathway between people that live near Lipor and the train station closer. 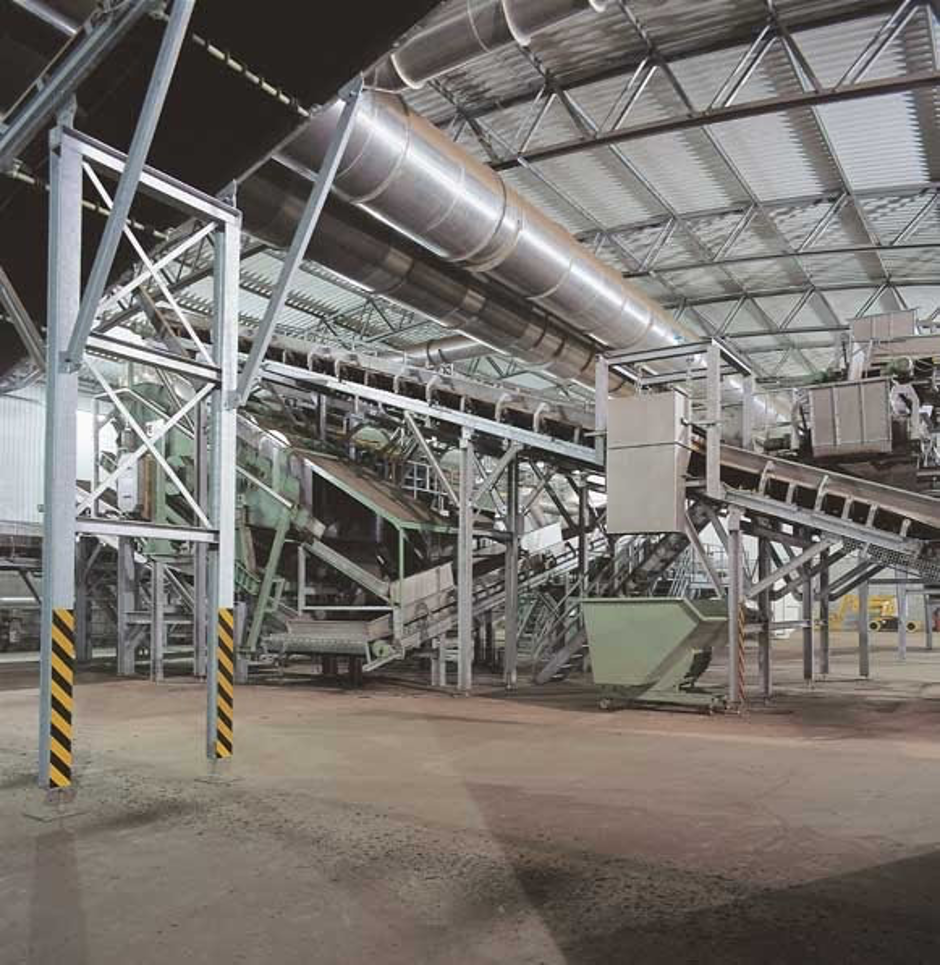 How was the effectiveness of the applied solution monitored?
At the same time the developing phase was on course, three monitoring committees were created with representants of the citizens from the three parishes surrounding LIPOR. Initially there were scheduled monthly meetings but were not needed because of the advances of the early phases of the construction were slow and there were no subjects to discuss.

Some of the meetings were complicated because the stakeholders did not believe the problems with odour would disappear but as the project was advancing the tension started to go away as they saw the measures to control odours that were in the project started to be constructed. A clear and open communication with the stakeholders is important. 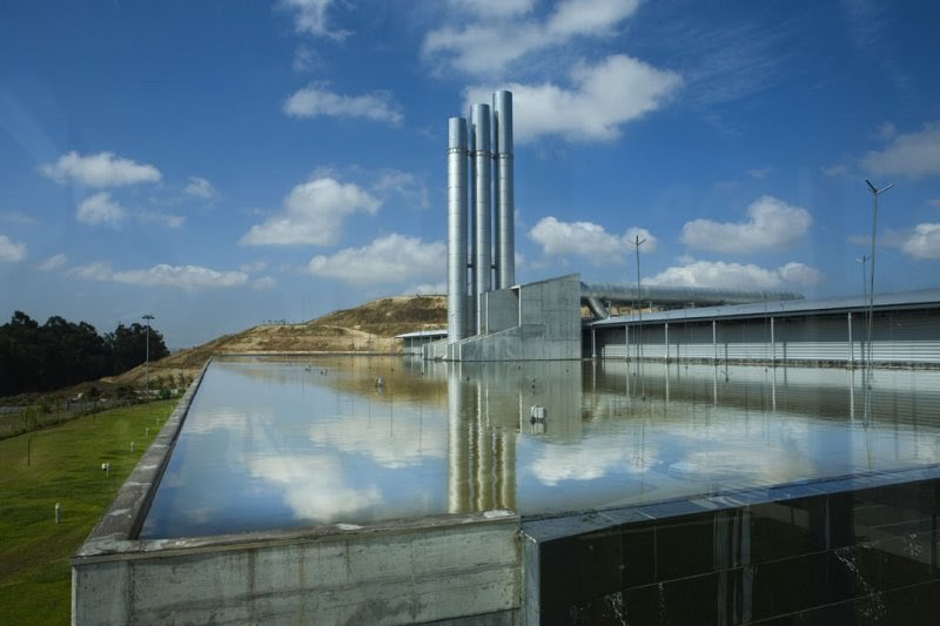