The situation in Asia

Odour legislation in Europe, America and Australia is mostly focused on reducing odour concentration at receptors, with usually no specific regulations on emissions from odour sources. In East Asian countries such as China and Japan, however, regulations focus both on odour emissions for diffuse and point sources (for more information on odour sources, please refer to the Odourpedia) such as field odour sources or stacks.

China established the GB 14554-93 standard for odour pollutants in 1994 to regulate odour pollution. This standard can be found on the website of the Ministry of Ecology and Environment of the People’s Republic of China. The standard is only available in the Chinese language, with the title and keywords explained in English. An update of this now 27-year old standard is expected soon. The current version states boundary odour concentrations and standard concentrations for disorganised odour emissions of eight odorants (See more in Table 19 of Bokowa et al, 2021). The GB 14554 standard [108] also legislates the discharge limit for the emissions of eight odourants and odour concentrations from stacks (See more in Table 20 and 21 of Bokowa et al, 2021), with different stack heights considered.

In Japan, odour legislation has more than 40 years of history. The Offensive Odour Control Law, first introduced in 1971, regulates odours emitted from business activities and promotes preventive measures against odours. Its aim is to preserve both the living environment and people’s health. The OOCL provides three types of regulation standards on odours: (1) at the property line of the site, (2) discharged from stacks or other gas emission facilities, and (3) discharged from wastewaters. About the enforcement of the OOCL, Bokowa et al., state:

“Local authorities designate regulated areas in consideration of geographical and demographical conditions. Any kind of activity at factories or other businesses, including livestock farming within the regulated area, comes under odour legislation. Local authorities are entitled to demand reports and conduct on-site inspections at odour-emitting facilities, whereas they should carry out odour measurements by chemical analysis or olfactometry. If an odour-emitting facility in the regulated area does not meet the standard and simultaneously the living environment is impaired, the facility can be advised by the local authority to improve the operating conditions and take preventive measures. If the odour emission remains unchanged, the facility can be ordered to improve the situation. Penalties can be imposed on violators.” 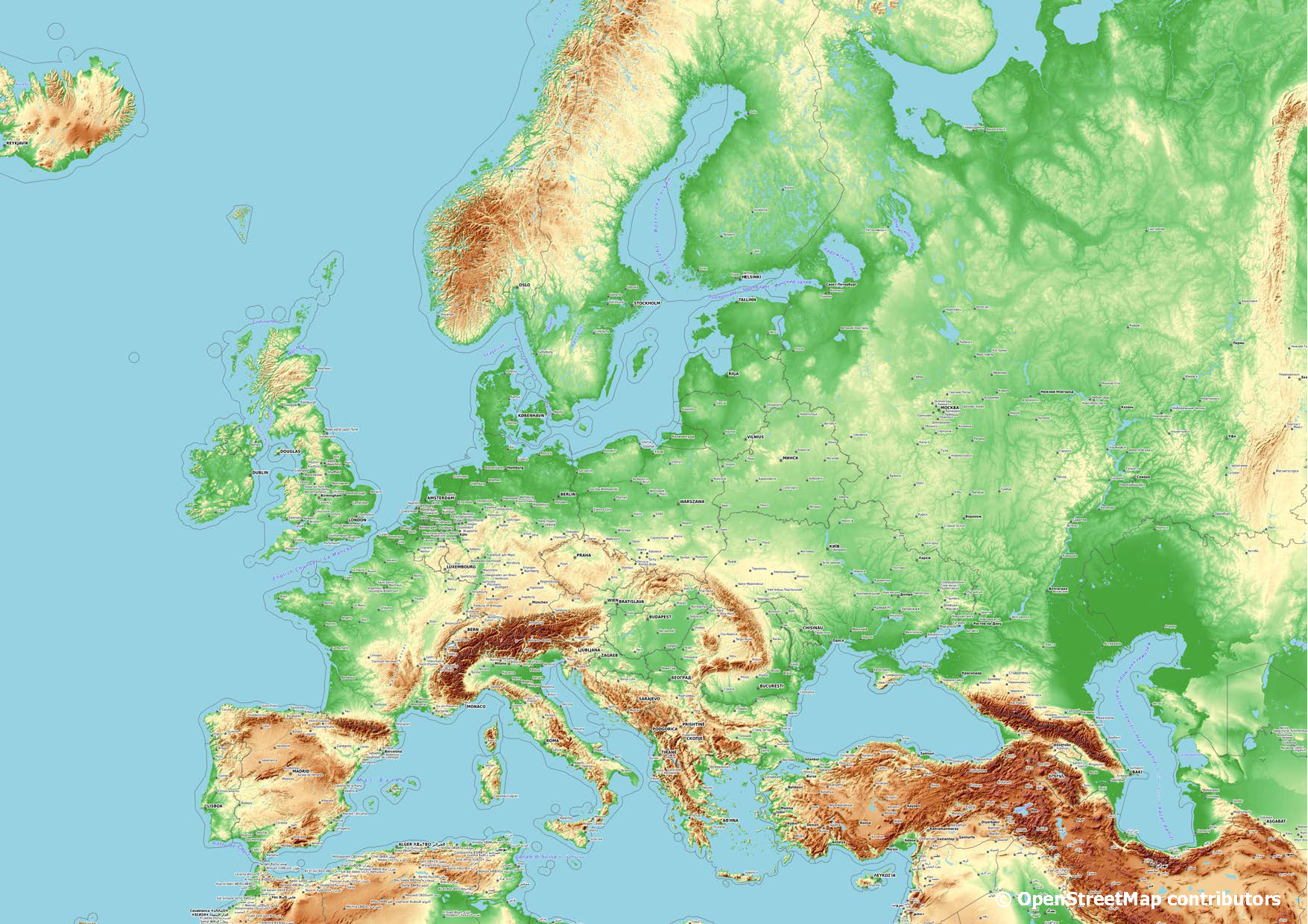 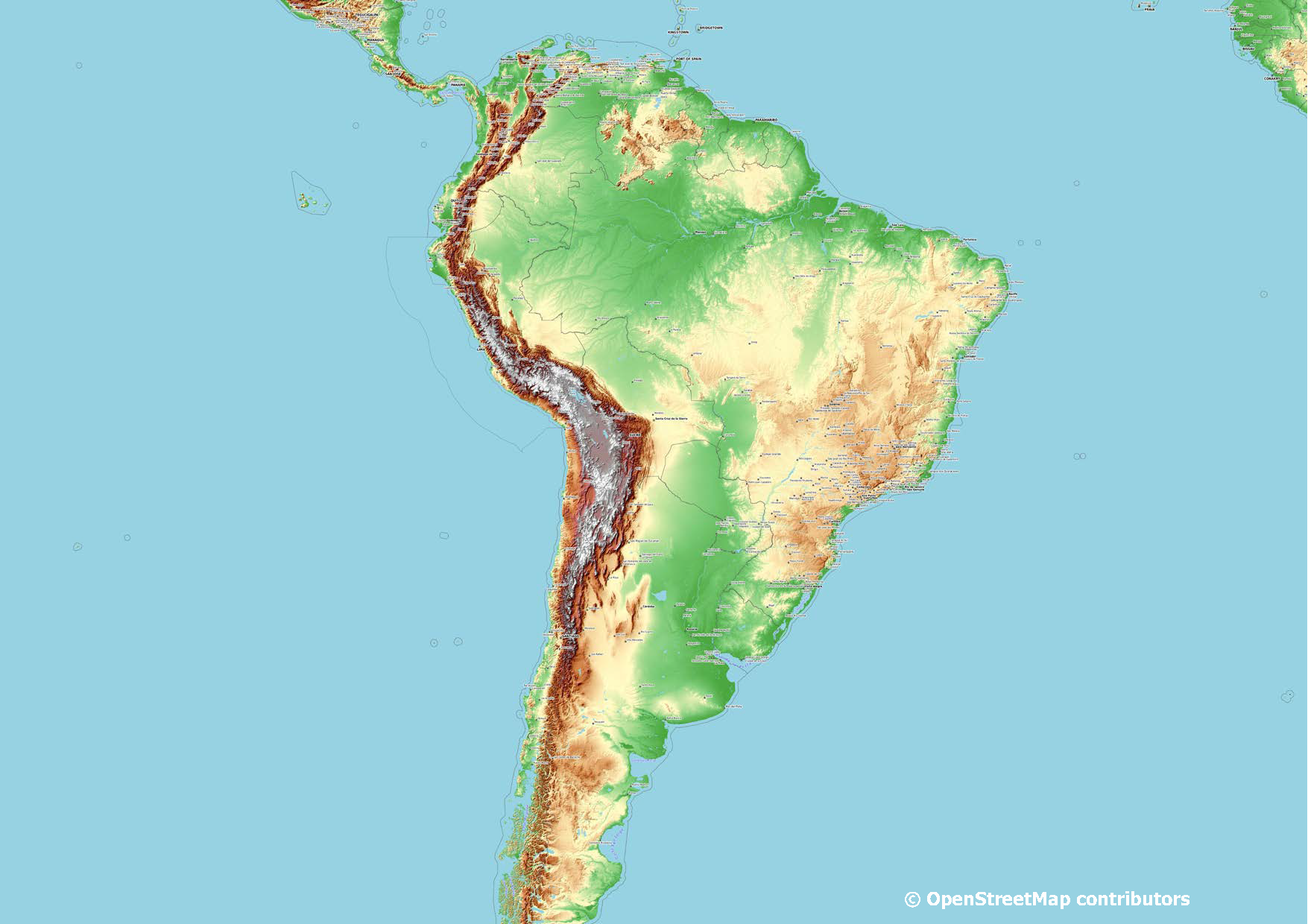 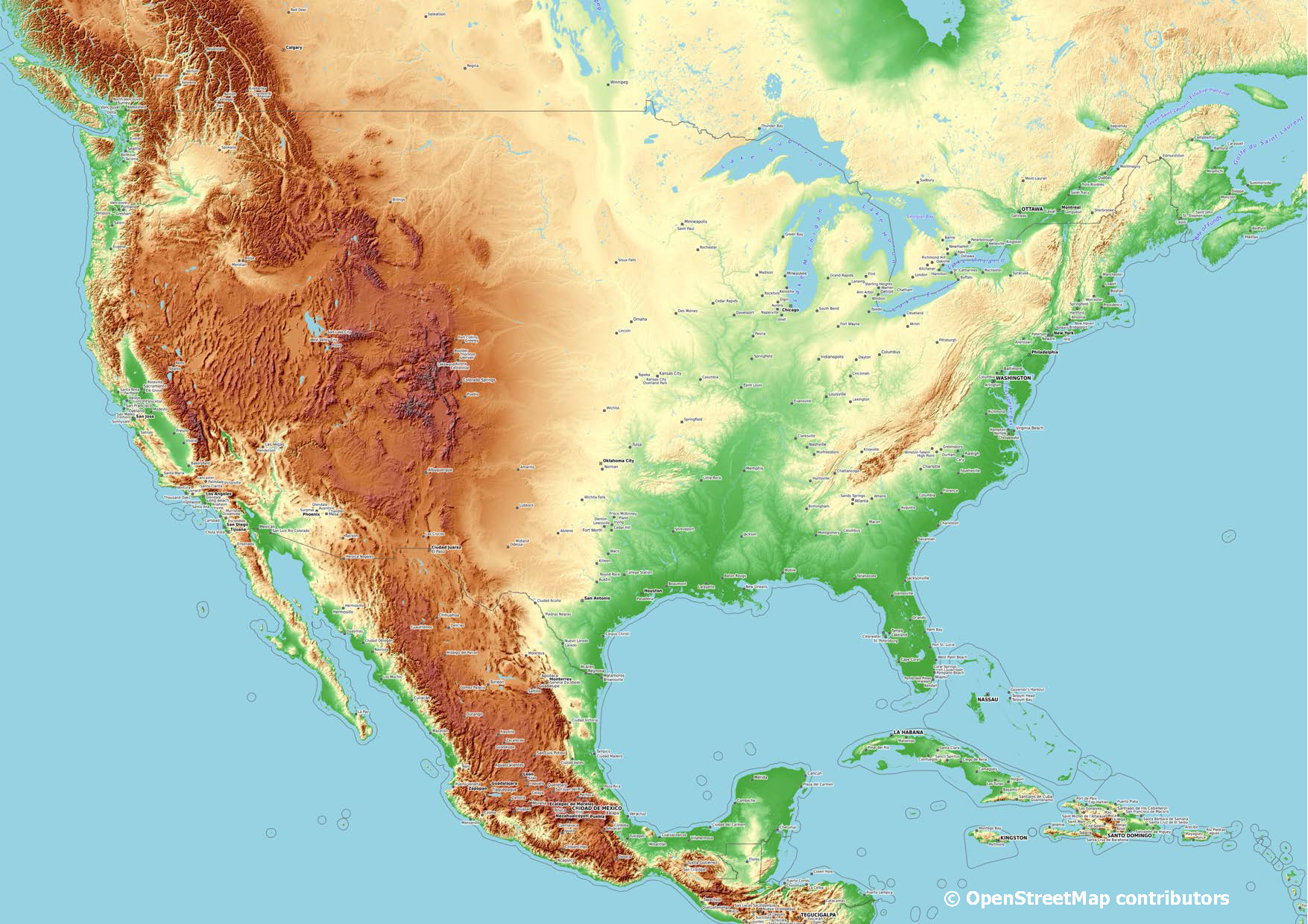 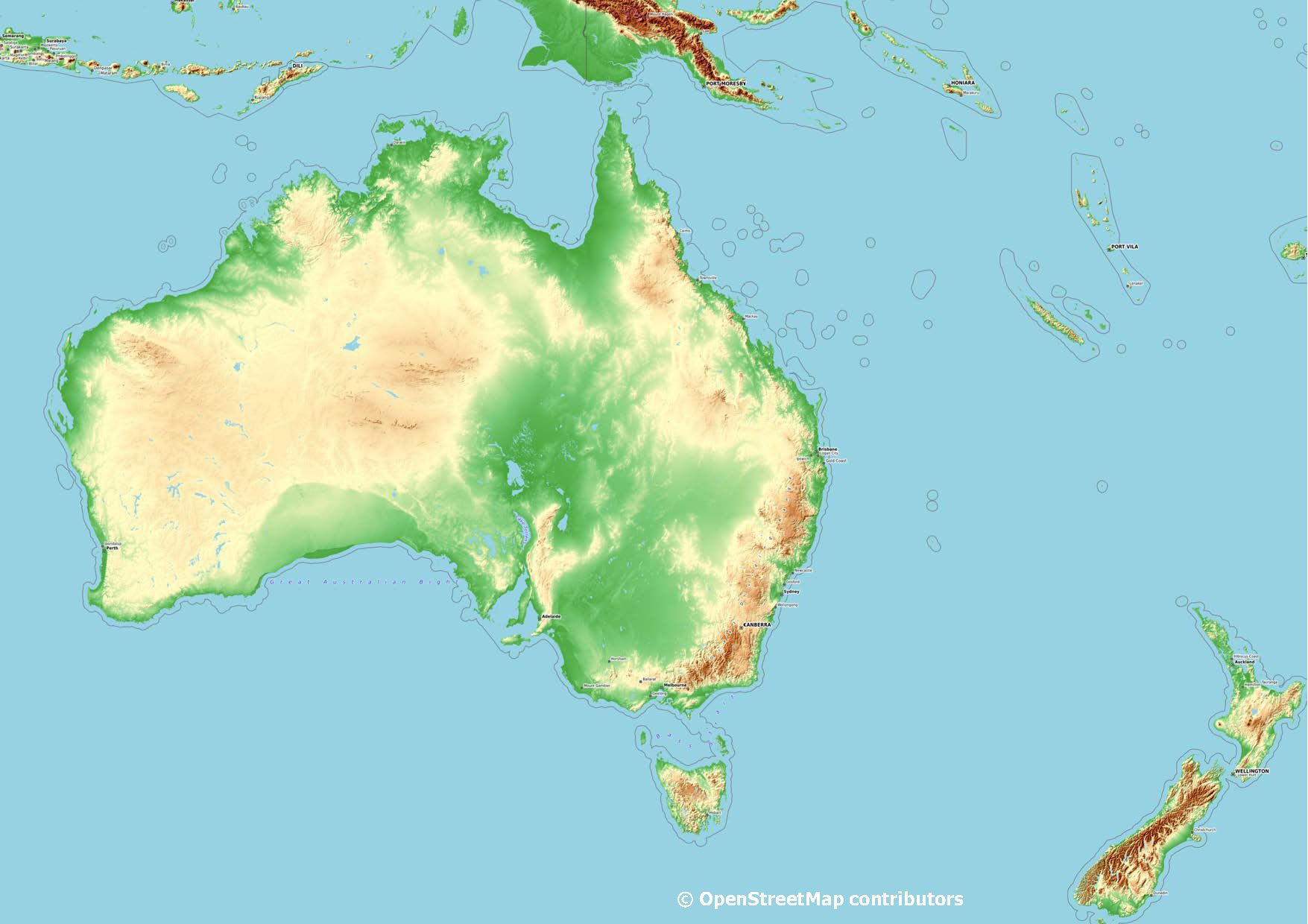