The Role of Citizen Science to Tackle Pollution 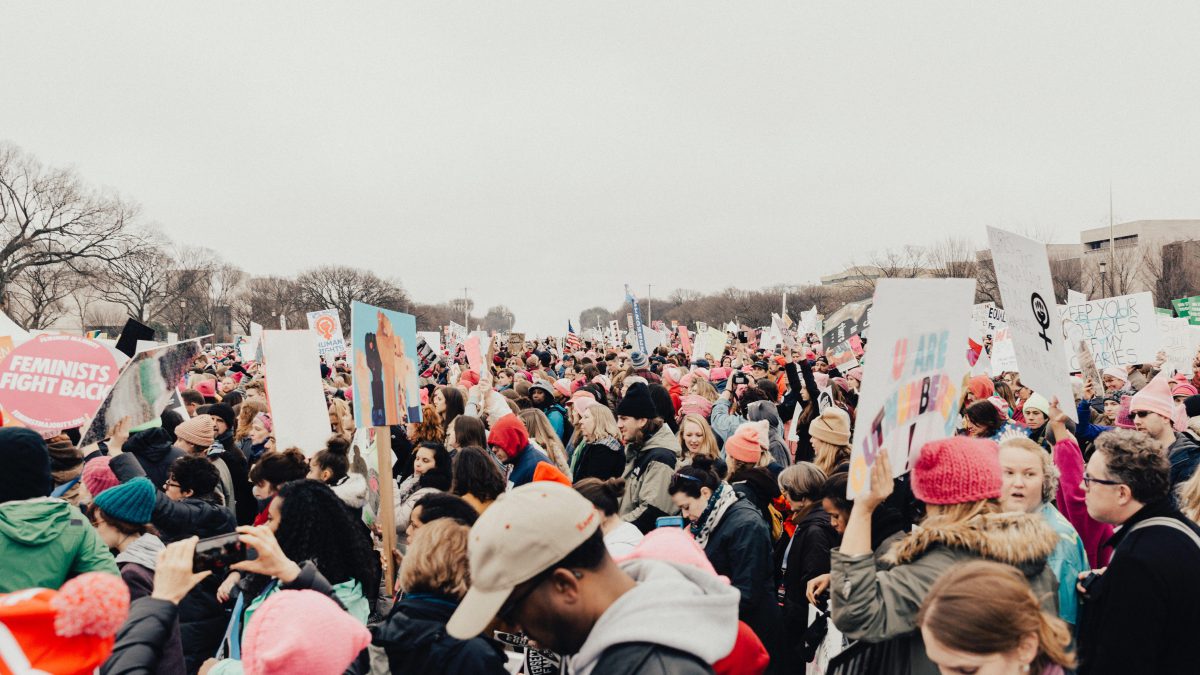 In their newly launched newsletter, D-Noses’ sister project – Eu.Citizen.Science – invoke the role that citizen science plays in the fight against pollution. This is an excellent occasion for us to put forward the motivations behind the choice of using a Citizen Science approach to tackle odour pollution issues.

Knowledge about citizens’ well-being comes from different streams. Just as  academics have a major responsibility in informing policy makers about health-detrimental issues, politicians, in return, have the responsibility to take action. Nonetheless, no one ever knows better about citizens’ experiences but citizens themselves. And sometimes, there is a gap between the actions taken by authorities and the reality of citizens’ needs; and this gap can be bridged through citizen science.

This is what Dr Gary Fuller, an air pollution scientist at King’s College London, explains in his interview with Eu.Citizen.Science. As academics speak out against politicians who ‘have not taken a strong enough stance on environmental issues’ Dr Fuller says, citizens take their own actions.

And it proves to have impact! Dr Fuller talks about the drop in sales of diesel car after the ‘dieselgate’; but action does not only take place in the form of consumption decisions. Citizens across the globe are now engaging in an array of activities, which inform evidence-base decisions about citizen well-being. The ‘Breath Clean’ project, led by the social entreprise Mapping for Change, has provided Tower Hamlets residents with material and training needed to monitor air quality in their neighborhood. The evidence collected were made available to the general public in the form of community maps, raising awareness on the situation of air quality in the borough. At a broader scale, the Open Air Laboratories (OPAL) is a UK-wide initiative enabling more than 1 million participants to educate themselves on environmental issues surrounding them.

When it comes to odour pollution, it seems equally sensible to think  about citizen science approaches. Odour issues take place at the local level, and ultimately affect particular neighborhoods, schools, households, so on and so forth. Odour issues often coming along with other forms of less visible pollution, it is a great channel through which to think environmental issues. When authorities might not be aware of the existence of such localized forms of pollution, D-Noses aims to empower citizens to report them and contribute to bettering their environment.