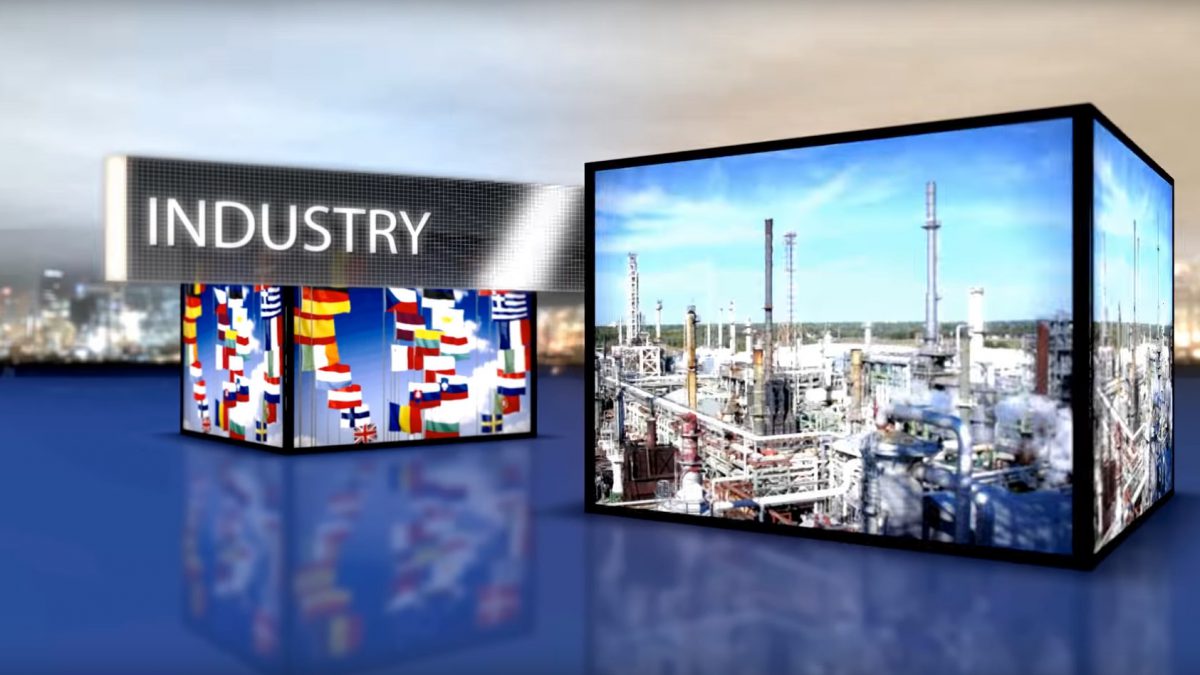 On the 17th of August 2018, the Decision of the European Commission establishing the best available techniques (BAT) conclusions for Waste Treatment (WT), was published in the Official Journal of the European Union. The legislation establishes a range of 200 to 1000 European Odour Unit (ouE/m3) as the maximum odour concentration allowed for these BATs for biological treatment of waste. This, in fact, is the first odour emission limit applicable to 28 European countries.

Through this unprecedented legislation, the Commission let us know that they changed their initial views published a few months back after a petition of a group of people of the ZUT University led by Mr Bogdan Ambrożek.

Although legislating on odour pollution is crucial, the text cannot serve as a tool to manage odour impact in plants with a potential to cause odour annoyance. In fact, more and more Best Reference Guidelines (BREFs) for industrial activities incorporate the Odour Management Plan (OMP) as a tool to prevent odour impact. Currently, there are nine BREFs that mention the OMP as a BAT.

The new European legislation on odour emission limits can thus be seen as complementary to the OMPs recommended in Best Reference Guidelines. These are the two main channels channelled by the European Union to address odour impact for industrial activities under the Industrial Emissions Directive (IED, 2010/75/EU).

By Carlos Díaz and Cyntia Izquierdo 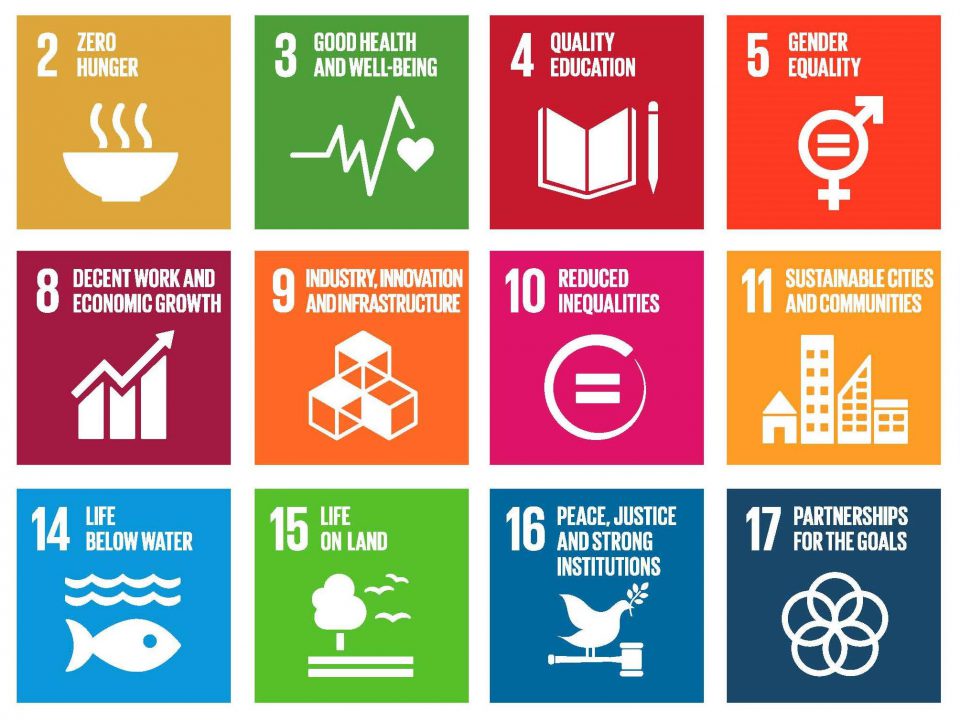