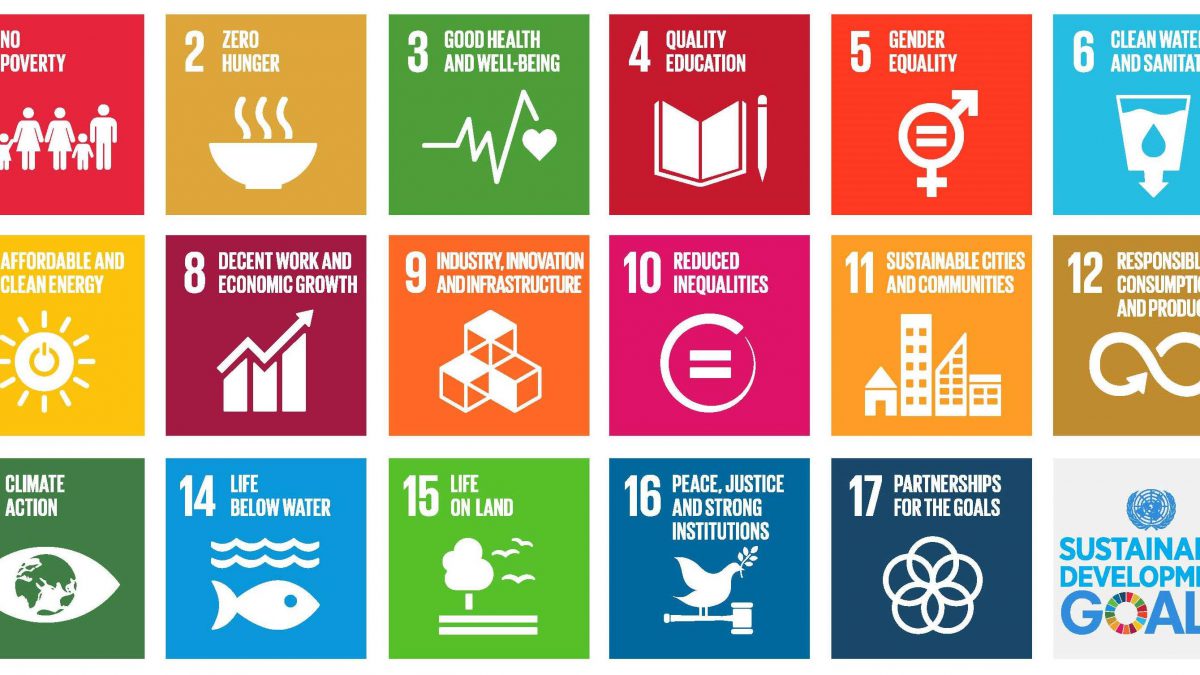 The D-NOSES project, which, for those who did not know already, stands for The Distributed Network for Odour Sensing Empowerment and Sustainability (D-Noses) aims “to empower citizens with ​responsible research and Innovation, citizen science and co-creation tools to design odour pollution control measures at local, national and global levels with CSOs, NGOs, local public authorities, odour emitting industries and academia”[1]. It seeks to help local communities – but what is its role on a global level? How does it relate (like its name suggests) to the Sustainable Development Goals?

“The 2030 Agenda for Sustainable Development, adopted by all United Nations Member States in 2015, provides a shared blueprint for peace and prosperity for people and the planet  [..] At its heart are the 17 Sustainable Development Goals (SDGs).”[2] D-Noses primarily focuses on its role in SDG 3: good health and well-being. The D-Noses project wants to guarantee a healthy environment and increase the quality of life by contributing to target 3.9, which aims to reduce death and illness from hazardous chemicals and air, water and soil pollution and contamination. Odour pollution can be dangerous and tackling it is essential for people’s health and well-being. D-Noses also contributes to 3.d whose purpose is to strengthen the capacity of all countries for early warning, risk reduction and management of national and global health risks. The Odour Observatory itself is an international warning system of a sort where, thanks to citizens, industries and governments can potentially identify potential environmental contaminants.

Though D-Noses objectives align with SDG 3, the project crosses over many other goals due to its environmental, social and economic dimensions. For example, SDG6: Clean Water and Sanitation is also helped by D-Noses as the odour pollution from contaminated waters can be identified and dealt with quicker thanks to the odour observatory. SDG 4: Quality Education is also helped by D-Noses as many of our pilots are helping school children learn about citizen science and carry out their own scientific observation exercises. D-Noses aids SDG 9: Industry, Innovation and Infrastructure as it supports companies to help them overcome odour pollution and foster a better relationship with the local communities which maintains infrastructure and is good for business. In particular, the project demonstrates great strides with SDG 17: Partnerships for Goals as it its entire credos is to encourage collaboration between scientists, citizens, governments and industry as only then can we truly bring odour pollution to heal.

As we have mostly written about D-NOSES pilots, generic odour issues and citizen science, we thought it would be insightful to delve into how the D-NOSES project is, in fact, very much related to wider international efforts. Them being, as you have just read, the Sustainable Development Goals!