Last, but not least: Updates from D-NOSES’ pilots in Portugal 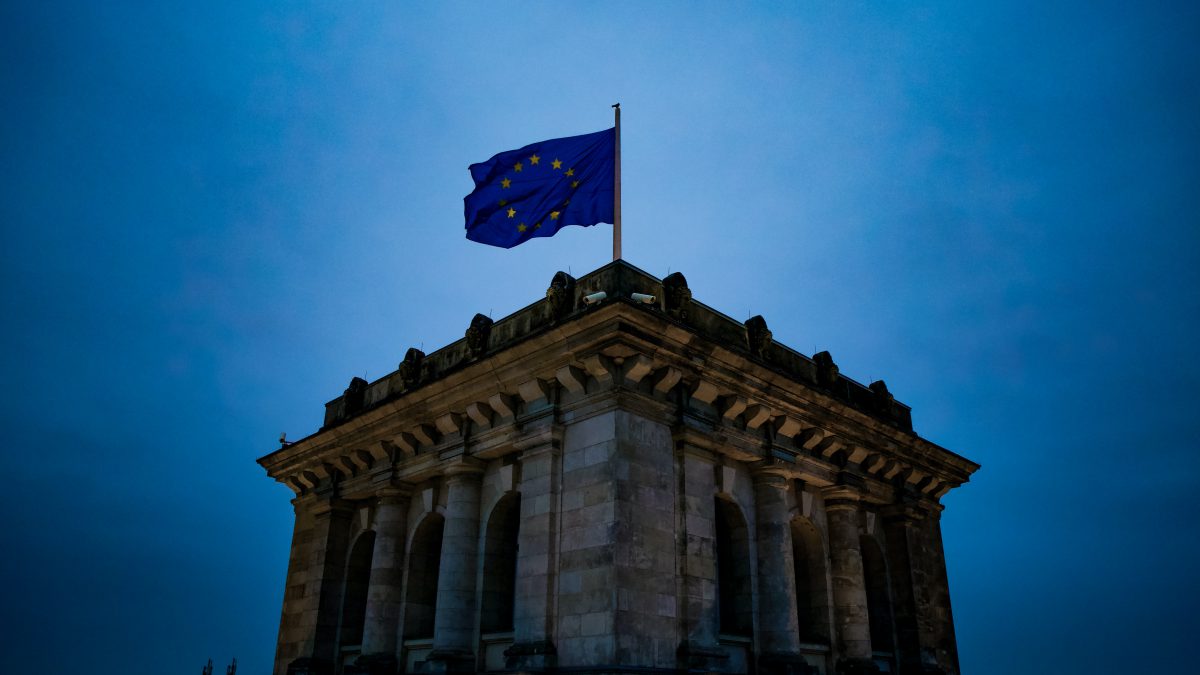 Photo by Christian Lue on Unsplash

D-NOSES’ partners MIO-ECSDE are responsible for the non-negligible task of advocating for the introduction of odour regulations among decision makers at the global scale. Along with other partners, MIO-ECSDE is looking to design and advocate for a multi-level engagement strategy allowing to implement the Principle 10 of the Rio Declaration adopted in 1992, which begins like so:

Environmental issues are best handled with participation of all concerned citizens, at the relevant level. At the national level, each individual shall have appropriate access to information concerning the environment that is held by public authorities, including information on hazardous materials and activities in their communities, and the opportunity to participate in decision-making processes.

Alaa Abou Daher and Anastasia Roniotes, from MIO-ECSDE, took time to explain the remit of their work, and what it entails to advocate for the regulation of odours among policy makers.

“Rarely has it been as fascinating to be a partner in a major project as it has been for MIO-ECSDE to be part of D-NOSES. As a key advocacy partner, we have learned a lot about odour and odour pollution and now enter that phase of the project that requires our maximum commitment.

Even though odours are the second most common environmental complaint (noise is first) there are serious gaps in their regulation and management. Truth be told, regulating odour pollution is complicated. It is difficult to measure, and even more challenging to assess the impact of odours on those affected. Access to reliable data on odour nuisance is another challenge because it is usually the responsibility of the emitter (polluter) to collect the data. So perhaps it is no wonder that the matter has not been dealt with in a systematic manner. Odour regulations are still disparate in Europe, they differ significantly within countries and in many places they are completely lacking.

In fact, at the EU level there is no specific piece of legislation addressing odour nuisance and it is not specifically addressed in, for example what would seem the most obvious, the Ambient Air Quality Directive 2008/50/EC. The problem is somewhat addressed through a source-specific approach in the Landfill directive 1999/31/EC, the Industrial Emissions Directive (IED) 2010/75/EC and in the Best Available Techniques (BATs) Reference Document of the IED. Guidelines on the coordinated collection of odour data are sorely lacking.

We were even more surprised when our research showed that the word ‘odour’ did not come up in the vast majority of the documents of our other targeted institutions (EU Parliament, Council of Europe, Committee of the Regions, Barcelona Convention, etc.).

In essence, citizens who have to deal with odour annoyance in their daily lives, at home, at work or elsewhere, are left to their own devices, while odour emitting industries also do not benefit from a clear framework to adapt their activities. Not to mention that local or regional authorities are caught in the middle!

Under the European Green Deal, many EU policies and regulations, that we believe should address odour emissions, are under revision or in the pipeline (Industrial Emissions Directive, Urban Waste Water Treatment Directive, etc.). So we have a lot of work ahead of us in the coming months to influence these processes.

Hundreds of policy makers and regulators have recently received an e-circular introducing them to the project objectives and tools. From now till the end the project, MIO-ECSDE, together with other D-NOSES partners, will capitalize on the results of the ten D-NOSES case studies and offer solutions that decision-makers can take up to address the gaps and weaknesses related to odour management based on citizen science. Already, a review of odour measurement methods done within D-NOSES has yielded a useful taxonomy of methods that aids in the identification of the best methods to use for particular purposes or contexts and could aid practitioners in making better choices that result in better data.

Read more in the first D-NOSES policy brief developed by MIO-ECSDE and ECSA. A second one will be available in early 2021.”