Odour expertise: an interview with one of D-NOSES’ odour expert

Engaging affected communities in Barcelona and Sofia: where are we at? 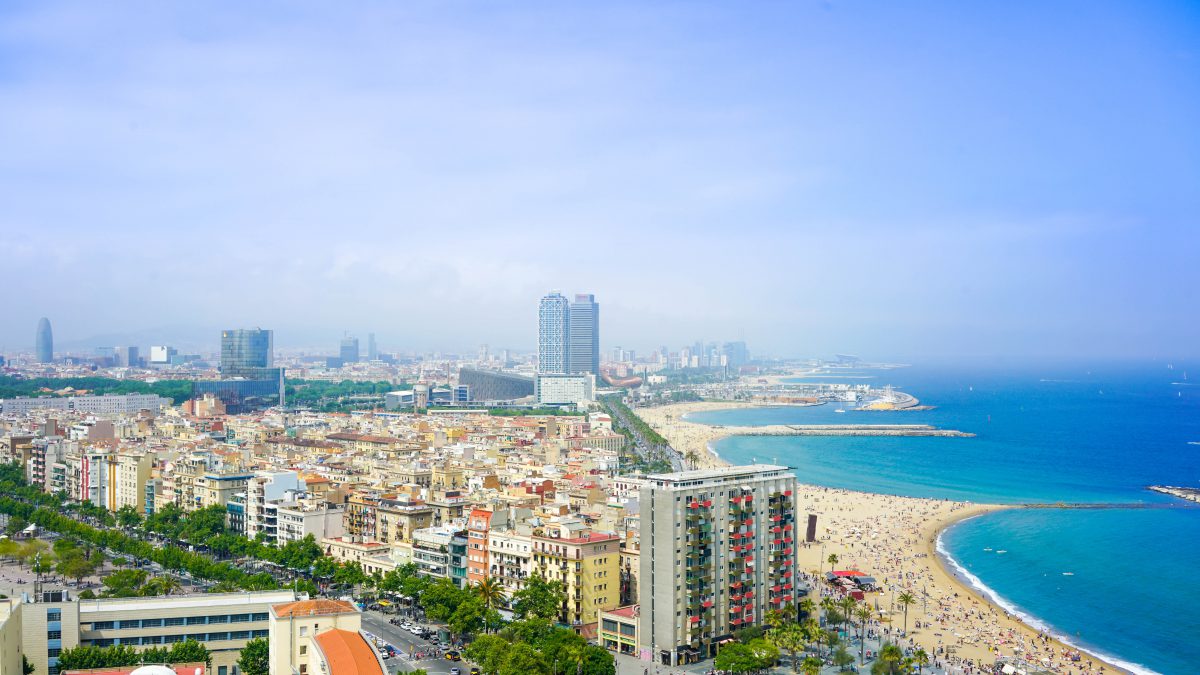 Photo by Enes on Unsplash

In the penultimate post of our series dedicated to the latest updates coming from the D-NOSES’ pilots all across the world, we take a look at two different cities: Barcelona, Spain, and Sofia, Bulgaria.

Almost a year after the outbreak of the first supposed cases of coronavirus, D-NOSES pilots’ stories have taken quite different routes – as you may remember from our two previous posts, one looking at Greece, Italy and Uganda, the other looking at the UK, Germany and Chile.

While some partners suffered the consequences of various lockdowns and distancing measures enforced worldwide, D-NOSES’ partners Ibercivis had already gone quite ahead in D-NOSES’ engagement strategy – enabling to offset the detrimental impact that the pandemic has had on face-to-face engagement strategies.

‘After a long participatory process during more than a year involving citizens from different social realities in the different neighbourhoods affected by odour issues in the Forum Area – the Barcelona Pilot is now at the  Data Analysis phase.

In this phase, a preliminary version of the data analysis has been drafted using the odour observations gathered by citizens – more than 480 observations! This report has been shared with the participating citizens by email due to the Covid situation. Also, this analysis has been presented to the emitting activities and the regional authority with the aim of creating working groups to correlate the odour observations gathered by the citizens with industrial operations to look for improvements of the odour issue.

The next steps for this pilot are to organise a workshop together with the emitting activities, regional authorities and citizens to co-create suggestions to improve the problem of odour pollution in the area.’

Turning our attention to Sofia, Bulgaria, D-NOSES’ partners from the Municipality have a different story to tell.

The case study selected in Bulgaria, can be considered an “urban case study”, since it deals with the System for food waste collection of Sofia Municipality, which is causing odour complaints. Complaints for unpleasant odours are usually received by telephone at Municipal Enterprise for food waste treatment and on site personally, by representatives of the Enterprise, as well as through the Contact Center of Sofia Municipality.

The role of D-Noses project is to map and frame the issues related to odour nuisance emitted by processes of food waste  collection on the territory of Sofia Municipality. With the support of D-NOSES Methodology and tools  one of the main aims of our pilot project is to analyze the current situation of the System. This  will give us a chance to update, renovate and improve the System.  We also will observe which and where are the most common bottlenecks in the process of food waste separate collection.

Citizens involvement was and is a biggest challenges that your pilot is facing. At the beginning of year 2020 we started to increase the involvement of citizens in order to have their smooth participation in Sofia’s pilot. We have outlined different types of measures and different approaches to achieve this goal. But our citizens expect from us, as a Municipality , to resolve their problems. That’s why a study of the composition of municipal food waste was initiated in January 2020 and ended at the beginning of October. The results is a summary report containing Results analysis and based on it – measures (physical, biotechnological, chemical) to reduce odour pollution from food waste in Sofia Municipality.

We are working to increase the involvement of citizens in order to have their smooth participation in Sofia’s pilot. A poster is under development, 5 out of 8 workshops with stakeholders were held – 2 of them within week 42 of 2020, and the last 3 workshops will be organised until the end of 2020, probably on-line.