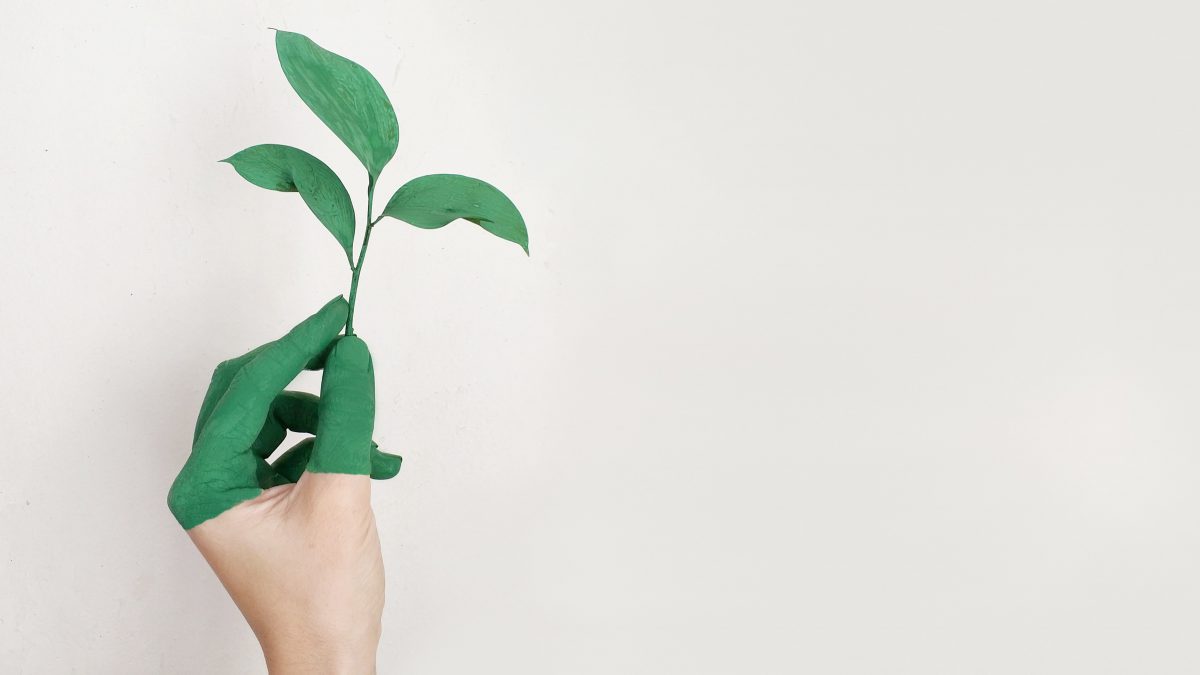 In a previous post, we addressed the question of the role of citizen science in tackling pollution. Today, we follow this thread, and wonder about the impact of citizen science approaches. Earlier, we mentioned the gap between the actions taken by authorities and citizens’ actual needs, highlighting the limits of traditional ‘top-down’ approaches, whereby experts at the top of the political ladder take decisions that are disseminated under their authority into the citizen realm. In contrast, when citizens have the means to come together and take action, they foster a ‘bottom-up’ approach, deciding for themselves and guiding authorities’ action(s) at different levels. However, in practice, what are the impacts of citizen-lead approaches? What are the outcomes of promoting citizens as scientists?

If you are thinking of participating in a citizen-science project yourself, these questions are worth looking at. A recent national consensus report on learning through citizen science by the United States National Academies of Sciences, Engineering, and Medicine, published in 2018, reaches several conclusions about the benefits of citizen science for scientists, citizens and communities. The authors argue that, since citizen science enlarges the profiles of people participating to science, it is a ‘pathway for introducing new processes, observations, data and epistemologies to science’. Besides such benefits for science and the scientific community, the evidence suggest that citizens and communities profit from substantial learning gains related to scientific practices, as well as ‘content, identity, data and reasoning’. In particular, the report argues that under careful planning and intentional design, citizen science may support individuals’ self-efficacy in science.

Although this report reaches a number of authoritative conclusions, these results are preliminary in the monitoring of the impacts of citizen science. Important gaps in data are still to be filled. As the US National Academies of Science, Engineering and Medicine suggest, the data available is often biased toward white middle and upper class populations. Besides, citizen science approaches are predominantly documented for natural sciences projects. But as the Social Innovation Community argue, citizen science goes much beyond these fields, and some of its outcomes are yet to be uncovered. To borrow their words, the extent to which citizen science simultaneously develops the ‘Scientific Literacy’ of citizens and the ‘Social Literacy’ of scientists, is the main stake of future research on the outcomes of citizen science.

Several initiatives are already in place to provide better insights into the variety of outcomes generated by citizen science. Among them, the MICS (Measuring the Impact of Citizen Science) initiative gathers 6 European partners to develop tools looking at different outcomes of citizen science, across 5 domains: society, governance, the economy, the environment and science itself. All of this being said, a variety of citizen science projects have already been successful in bringing about change in citizen’s quality of life, such as citizens from Filter-Café-Filtre who have been advocating for cleaner air at school gates in 29 cities in Belgium and France to this day. Relatedly, D-Noses is a project whose foundations are based on a strong belief in the power of the many in bringing change where it is most needed in citizen’s life, and most under-addressed by authorities.