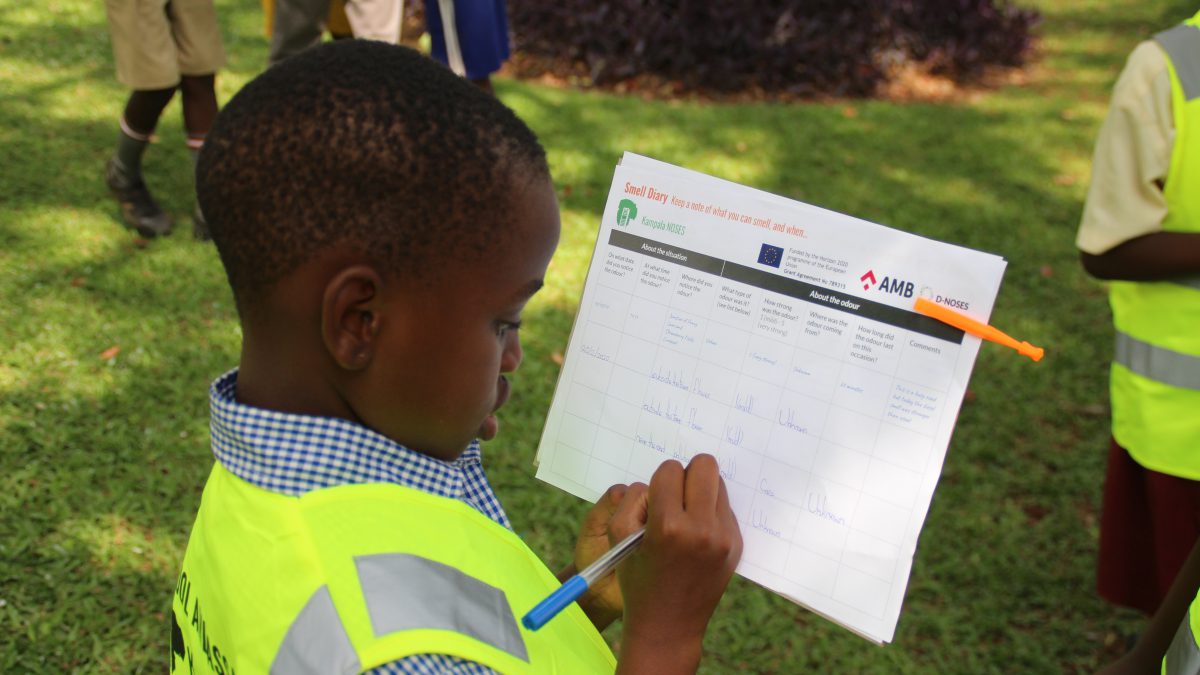 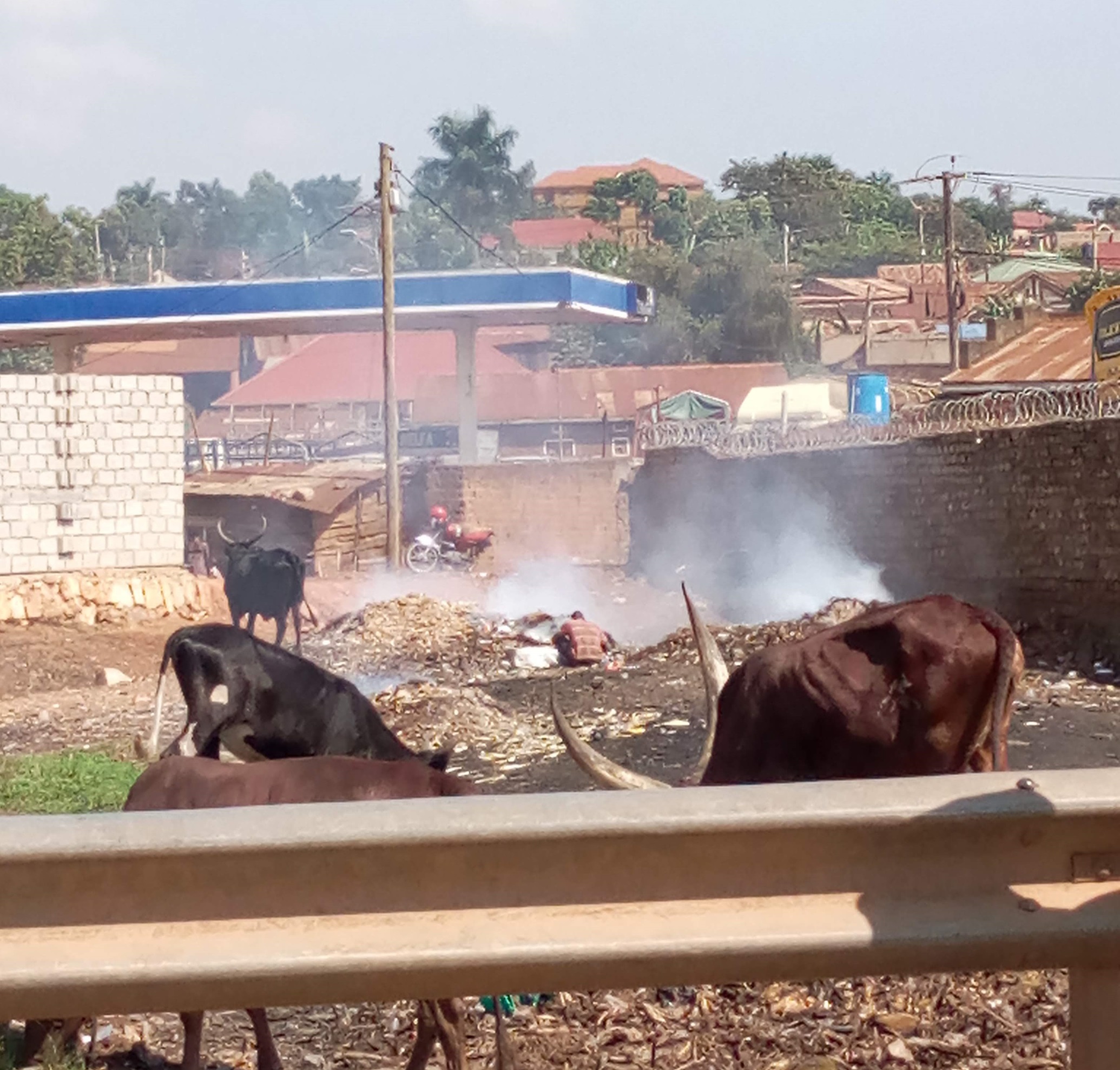 Before life as we knew it, was turned upside down, we spent a hectic February running a series of events and activities to launch the Kampala NOSES project in Uganda. Odour pollution, is a worldwide problem which causes distress for many communities, yet it is currently under-regulated and does not achieve the attention it deserves.

Kampala NOSES aims to raise awareness about the odour around the city and identify possible ways to reduce it. However, this is no mean feat when the main cause of odour is due to overstretched resources for managing domestic and commercial waste. This coupled with a lack of education around the health implications of burning rubbish, including plastics, can sometimes make for a dangerous and smelly place to live.

Kampala is one of the ten pilot sites across the globe to develop and test a new approach to tackle odour pollution, based on engaging and bringing together communities, industries and the public administration. This forms part of the EU funded project D-Noses.

.
Our journey began on 12th February, at a guesthouse overlooking Kampala city where we held the first workshop with key stakeholders under the theme of ‘Effective local action on Odour Pollution for Kampala- introducing new and effective ways of tackling odour pollution’ (yes it just rolls off the tongue!). The workshop included a series of presentations and interactive sessions to identify and prioritise the key sources of odour across the capital. The current practices used to monitor and manage odour pollution were discussed along with exploring the potential to introduce the DNOSES citizen science methodology to either support or enhance existing practices or provide an opportunity to introduce new ones. 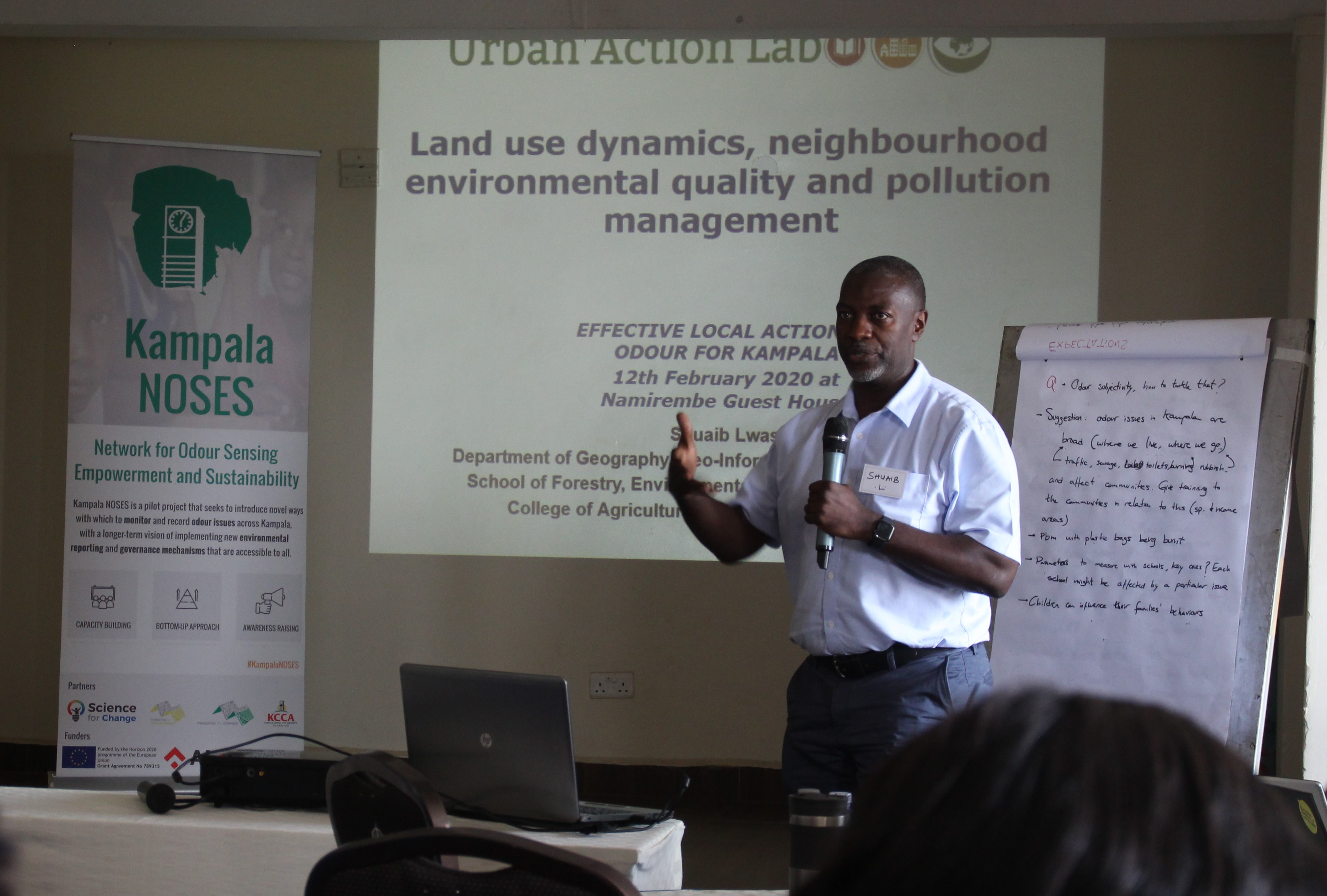 Peter Setenda, Environmental Officer of Kampala City Council Authority (KCCA) outlined their role in pollution management and the various initiatives they have underway to tackle pollution across the capital. Monica Angom, Environmental Inspector from the National Environmental Management Authority (NEMA) then clarified the legal framework under which odour is currently managed.

Professor Lwasa, Head of Makerere’s Urban Action Lab addressed different points during his presentation, linking the geographical aspects of Kampala city with environmental and pollution management, and behaviours. He went on to share how their research project, Urban Know is looking to examine alternative means of managing organic waste and on taking on an opportunities creation approach.

Our experience has taught us that to initiate sustained change we need to engage citizens, especially those affected, and children are the most affected of all when it comes to breathing in the polluted air caused by burning uncollected waste. To this end, we initiated the Kampala NOSES integrated schools programme. This aims to kickstart an awareness raising campaign and encourage pupils and teachers to collect new evidence of odour pollution hotspots across the city. The programme also seeks to cultivate girls’ interest in STEM subjects through science education and capacity building with the hope that this will empower them to take action on environmental issues that affect themselves and their communities.

Twenty teachers from schools across Kampala were introduced to the project during a series of workshops where supporting material and the Community Maps platform were used as training aids. A further days session brought sixty children from across the city together to learn more about odour. During this session, a group of Ambassadors were recruited to share their learnings and go on to co-create awareness raising campaigns to be held in Kampala markets later in the year (a particularly evident source of waste).  Each school that the pupils and teachers attend were given a schools toolkit that comprises various teaching resources and materials broken down into seven units so the whole school can learn about the issues of odour in their city.

Moving forward, we will support our sister NGO Mapping for Communities in building momentum, raising awareness and collecting data to help inform future actions from KCCA and NEMA. The Area of Environment and the International Cooperation Service of The Barcelona Metropolitan Area (AMB) are collaborating in the “Kampala D-NOSES” project by providing technical and financial support, which is also being co-funded by the European Union. 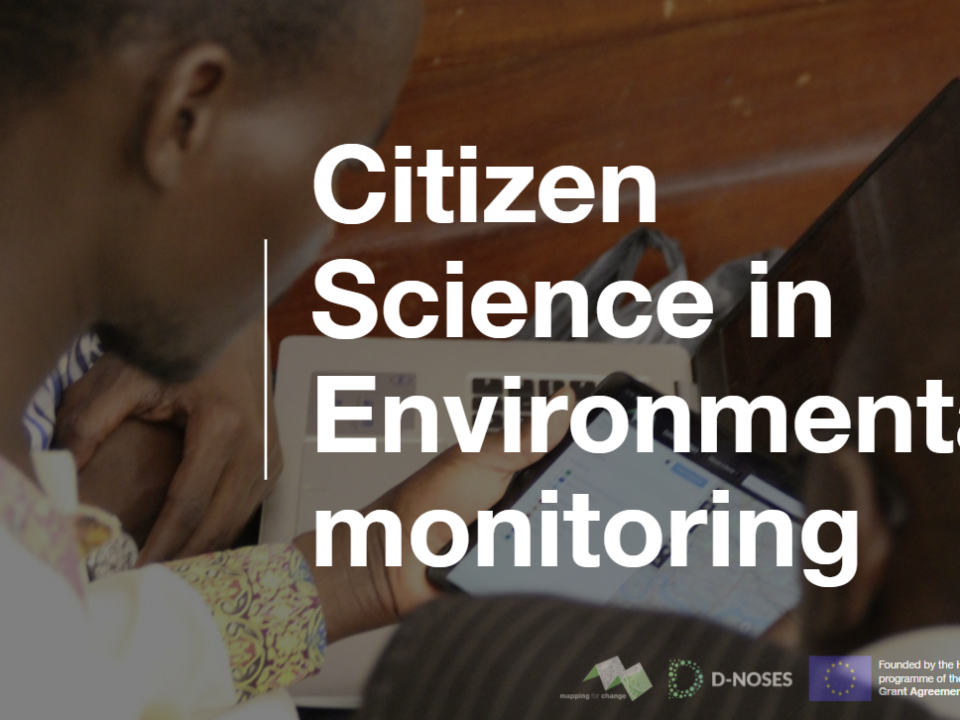