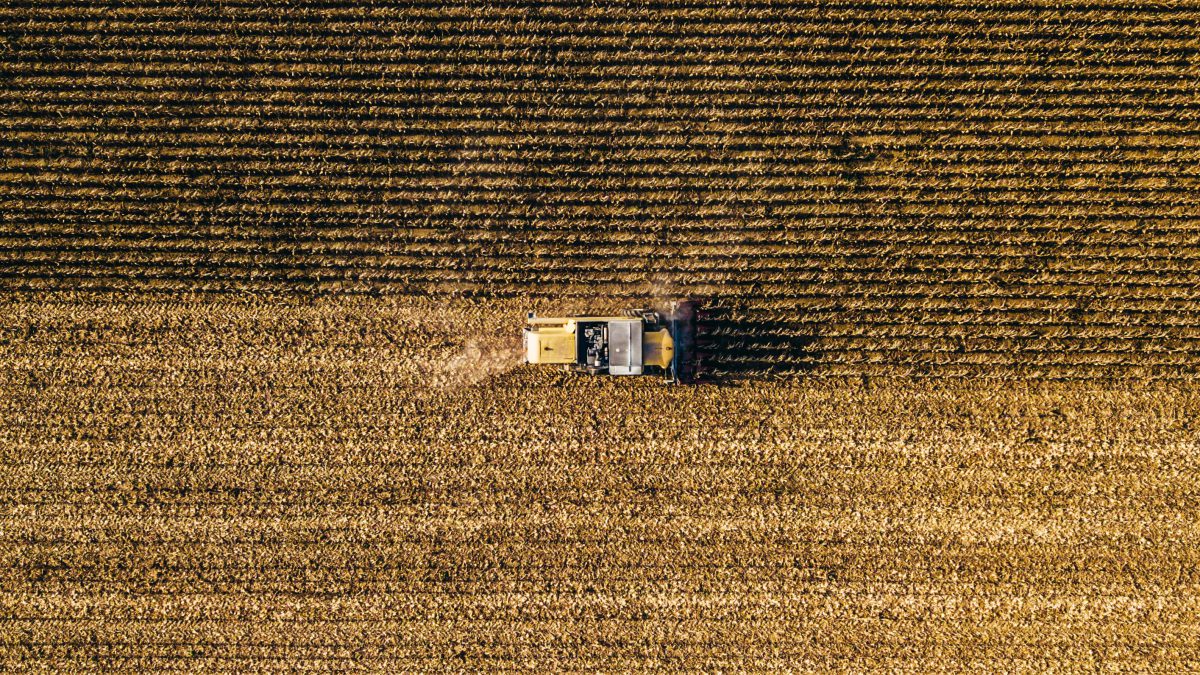 In Europe, lockdown measures are currently being relaxed, with the increasing re-opening of shops, restaurants, and the progressive lift of legally enforced confinement. Along with the admirable resilience of essential workers and healthcare professionals, the past few months have also revealed the direct impact that the drastic reduction in the pace of human activities has on pollution levels. Well-known for causing various respiratory diseases, Nitrogen Dioxide levels reportedly decreased by 31% in London between the months of April and May. Even starker declines in air pollution have been witnessed in Madrid, Milan, Rome and Paris, to only cite a few. In Europe, scientists predict that cleaner air has led to 11,000 fewer deaths over the course of lockdowns enforced in various countries. However, in parallel with health benefits, the spread of Covid19 also uncovered the lack of preparedness to respond to a global health crisis, and in some cases, the vulnerability of health systems caused by severe, chronic underfunding. Undoubtedly, these pressing issues are among the major challenges that current systems of governance need to expressively address.

Besides health benefits and governments’ shortcomings, another way to look at the pandemic is to focus our attention on the things that were invisible to our eyes prior to lockdown, and have since become apparent. Among them, we find the interplay between air and odour pollution, particularly in big cities. Perhaps a little known fact, spring is the worse season for air pollution as levels of air pollutants often peak between the months of April and May, creating in some cases visible smog in cities’ atmosphere. In fact, the rise in springtime particle pollution often is caused by the mixing of traffic and factory emissions with the release of ammonia coming from agricultural industries. As traffic emissions dropped during lockdown period, odorant gas released by agricultural industries in springtime have become much more noticeable. Among them, ammonia is a highly polluting gas causing various health and environmental problems and is released during manure management and storage activities. Besides having a very concentrated and unpleasant smell, ammonia can mix with Nitrogen Dioxide to form microscopic particles known as PM2.5., forming one of the most dangerous forms of air pollution. Clean Air Farming, an environmental project aiming to reduce emissions from agriculture and food waste, states that PM2.5 particles lead to 391,000 premature deaths in the EU in 2015.

As the European Environmental Bureau asserts that ammonia emissions alone account for 50% of the detrimental health impacts of air pollution in urban areas, regulators should start considering these odorant emissions. However, it seems that odorant agricultural emissions are not taken as seriously as they should: as of yet, there is no EU legislation aiming to tackle their impact on air quality, and ultimately health. Nonetheless, as regards the UK, residents have made complaints in various places about the spread of odorous gas due to agricultural work, to a point where some have not been able to enjoy their gardens or open their windows during confinement. These complaints can be found on D-Noses Affected Communities Maps, made available on the Odour Observatory. If citizens raise their voice about odour issues, policy makers should take their claim into account, particularly in light of the harmful nature of agricultural gas emissions.

Besides, solutions exist: among them, regulating agricultural activities at the farm level, as the Clean Air Farming project suggests. And interestingly, solutions are not exclusively bounded to farm-level actions, although they remain crucial. As ammonia has a very distinct smell, which is not improved when mixing with Nitrogen Dioxide, citizens themselves can play a key role to tackle this source of air and odour pollution. Human nose being the most adequate sensor we know of to detect odours, citizens’ have the power not only to raise awareness on the issue, but also to effectively bring about policy change, an idea that D-Noses is actively developing. By capitalizing on citizen science, the power of the many, D-Noses hopefully will provide the necessary tools for this change to take place. Meanwhile, if you find yourself surrounded by unpleasant smells that affect your quality of life, do not hesitate to report it on the Odour Observatory, or use the OdourCollect app to track odours daily, and build an evidence base to support your case.