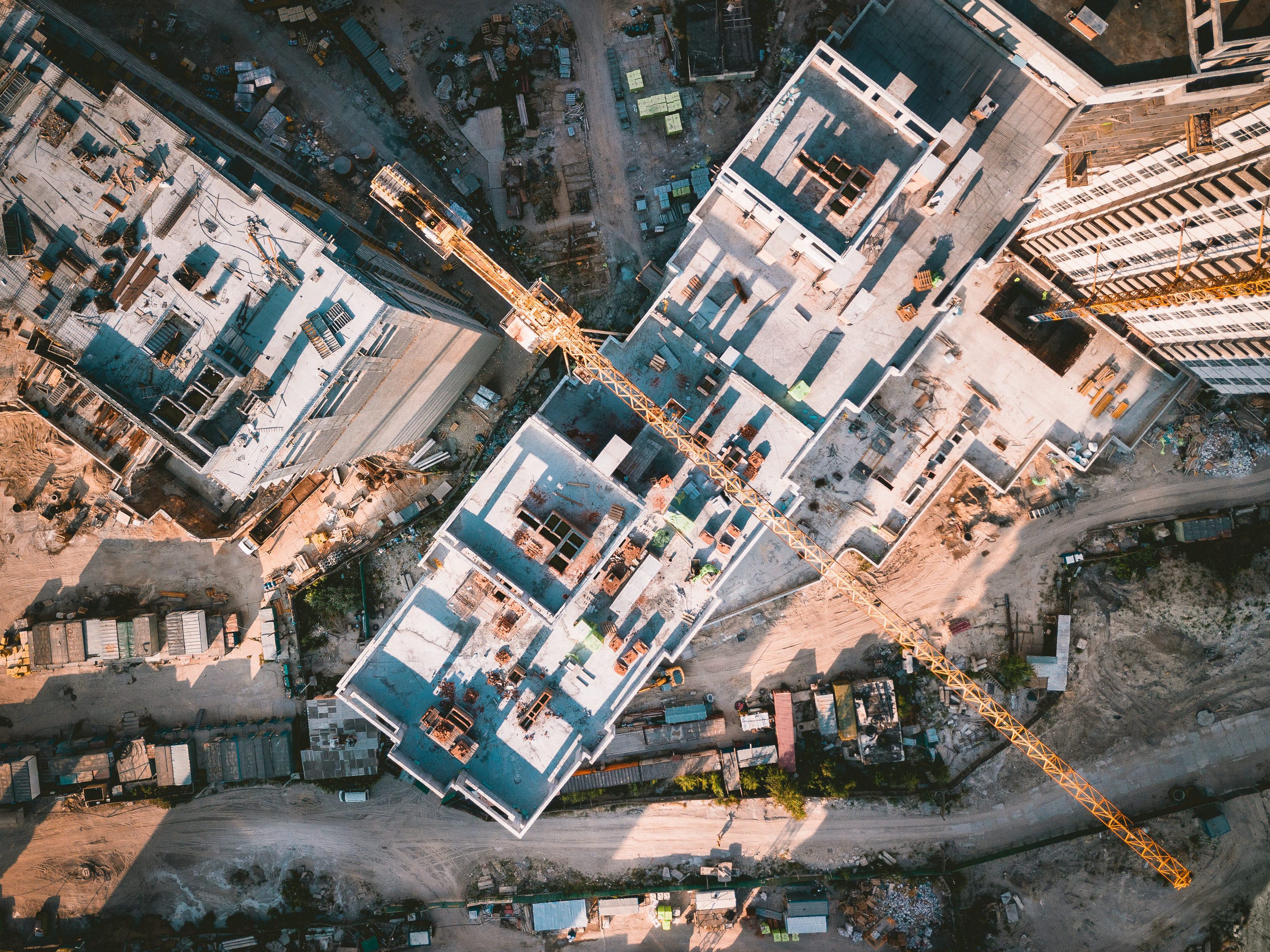 In July 2018, the Clean Air for Southall and Hayes campaign (CASH) was launched by residents in Southall, west London, to fight against air and odour pollution emitted by the redevelopment of a former gasworks site in the area. Residents are calling on authorities to take action on what they consider being a case of environmental injustice, as their neighbourhood is amongst the most economically deprived area of Greater London.

Back in 2016, Berkeley Homes began a 25-year regeneration project on a former gasworks site in Southall, with the aim to clean contaminated soils before proceeding to building the development. Ever since, residents have been facing problems with dust, air pollution, and foul smells – reported as being petrol and metal-like odours.

For two consecutive years, CASH’s campaigners have reported their concerns through legal channels, and discussions were held back and forth between Ealing council (the authority in charge of the affected area), Berkeley Group, the Environmental Agency (EA) and Public Health England (PHE) – without ever reaching satisfactory conclusions, as Southall’s residents point out. In 2018, although the Environment Agency commissioned Berkeley Homes to put tighter odour regulations in place, residents report that their problems have not diminished.

If anything, the situation is intricate. A number of evidence, gathered by different stakeholders, have been brought up continuously since the statutory decision. Notably, the Berkeley Group commissioned consultants to collect data on air quality in the area. Public Health England then published a report using this data, which conclusion states that the air quality is ‘unlikely to be a direct toxicological risk to the health of the nearby population from the levels of VOCs [volatile organic compounds] detected’. Nonetheless, additional insights have been brought by independent air quality experts. Prof Roy Harrison from the University of Birmingham is interviewed in Guardian on the issue. He states that, in any case, the VOCs found in the neighbourhood are much higher than what would be expected in ‘normal’ streets. Prof Alan Boobis, a toxicologist from Imperial College, adds that the chemical presence in the neighbourhood’s ambient air can well explain symptoms reported by residents. He stresses that authorities should take into account the additional mental load experienced by neighbours, induced by the awareness that they are breathing potentially harmful chemicals.

In a compelling short documentary produced by the Guardian, CASH’s campaigners offer a picture of what it feels (and smells) like to live in the development area. An important message which emerges from the documentary is that, aside of proving or disproving the causal impact that Berkeley’s redevelopment has on residents’ health, their quality of life is altered. Numerous testimonies portray the consequences of having to adapt to an area in which the air is unbreathable due to foul odours: the feelings of dizziness and fatigue, the impossibility to enjoy their homes, open their windows – even during heatwaves; to some extent, residents are being dispossessed of their right to enjoy their neighbourhood.

In 2020, a spokesperson for the Environmental Agency stated that Berkeley Homes acts within the law, and that the EA remains satisfied with the developer’s odour control management. This statement, however, emphasizes the way in which the authority uses regulatory measures as a metric for what is ‘satisfying’ with regards to odour pollution. However, ‘satisfaction’ cannot come but from residents’ own feelings about the problem, which regulatory measures fail to take into account. As Araceli Camargo, founder of the Centric Lab, states in her independent report on Southall’s air quality situation: health risks cannot be solely determined by regulatory limits.

In the course of August 2020, Mapping for Change started a discussion with CASH campaigners. CASH members welcomed the opportunity to be supported by the D-NOSES project, with the aim to use a different approach to tackle odour pollution issues. Campaigners decided to use OdourCollect as a supporting app to report odours in their neighbourhood. They designed a protocol for the monitoring of odours and plan to promote the app to residents in the affected area in the course of September. Mapping for Change also made contact with Ealing council, in an effort to start a discussion with all the stakeholders responsible for the mitigation of the odour issues. Southall’s scenario puts D-NOSES methodology and tools to the test; with the hope that Southall’s stakeholders will reach sustainable solutions in the near future.

To support CASH campaign, you can provide financial help on their GoFundMe and follow their social media: Facebook, Twitter and Instagram. If you want to know more about OdourCollect, or the D-NOSES project and approach, you can visit D-NOSES web page and the International Odour Observatory.