The shortcomings of odour nuisance regulations

ECSA conference 2020 was launched at the beginning on the second week of September, 2020. The European Citizen Association (ECSA) has been organizing large-scale conferences on all things Citizen Science for 4 years now, and successfully managed to held another one this year – fully online! Participants were invited to join varied talks, workshops, posters’ presentation and a few online socials, during this week full of the latest updates on Citizen Science (CS). Where is the discipline at? What are the current challenges that the field faces? What are its recent evolutions? These are a few questions that were raised during the conference – during which members of the D-NOSES team held insightful sessions.

An initiative to promote Citizen Science across Europe, ECSA was launched in 2013 during the EU Green Week. The membership association gathers researchers, practitioners and citizens with the aim to ‘increase the democratization of knowledge production’. ECSA Conference 2020 is the fourth conference of its kind, an opportunity for sharing experiences about Citizen Science.

D-NOSES on the agenda!

Members of the D-NOSES team lead two different sessions during the conference, presenting the project’s engagement strategy along with some preliminary results from existing case studies.

Attendees had the opportunity to learn about D-NOSES’ engagement model thanks to Louise’s poster presentation. Louise went through the different steps devised in D-NOSES methodology to engage communities affected by odours, along with applied knowledge coming from the Barcelona pilot.

María, Lucía and Nora later held a workshop specifically focused on ‘Engagement in Citizen Science’, where attendees had the chance to delve into D-NOSES’ model of engagement more thoroughly. From stakeholder mapping to pilot design and data collection, participants were asked to give their opinion on how to best practice engagement for Citizen Science projects. When asked about which stakeholder to engage first – whether the industry, public authorities or citizens, opinions diverged. It became clear that there is no right answer: approaching any stakeholder as a first step for engagement has its pros and cons! As Maria puts it:

“It will all depend on the location, the issue you are dealing with, the power relationships existing among the different stakeholders and the resources that you’ve got. But remember, whoever you engage first, be transparent and share your plans and manage expectations.“

The team also presented preliminary results from monitoring odour pollution using the OdourCollect app in the Forum area of Barcelona, the very place at which D-NOSES’ first pilot started. But what if the affected community does not have the means to use online tools? The team’s alternative is to provide ‘smell diaries’ – or otherwise, simple spreadsheets on which to record odours. The observations can then be digitized by other members of the community or by the pilot leader.

During other sessions, participants also had the opportunity to reflect on project failures, dealing with complex stakeholder engagement, using digital tools for data collection, and much more! A week full of ideas, discussion and experience sharing on all things Citizen Science. 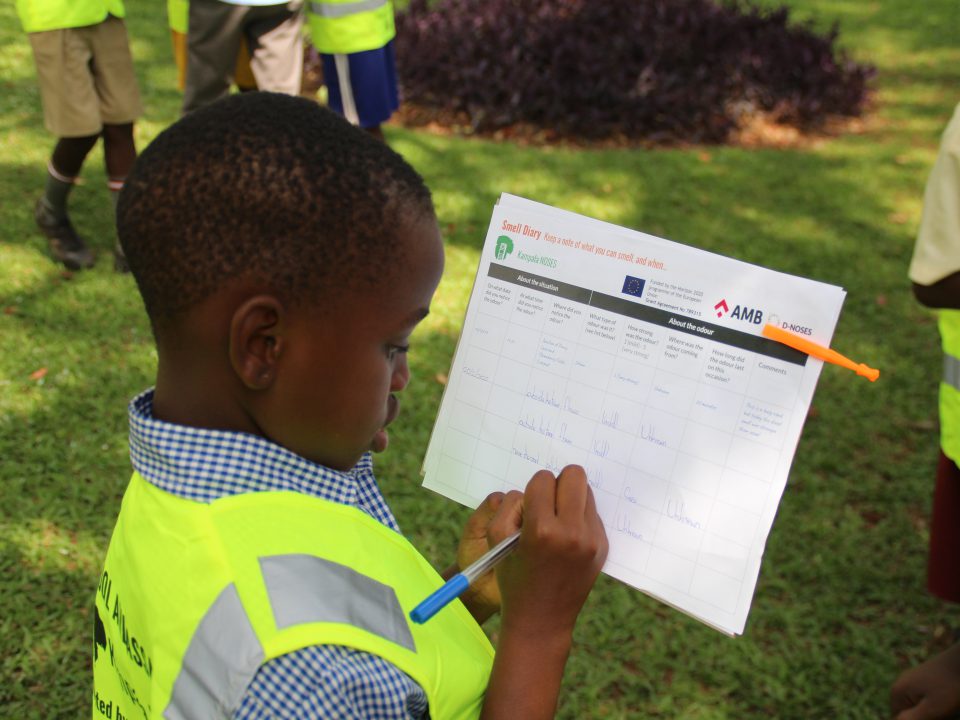 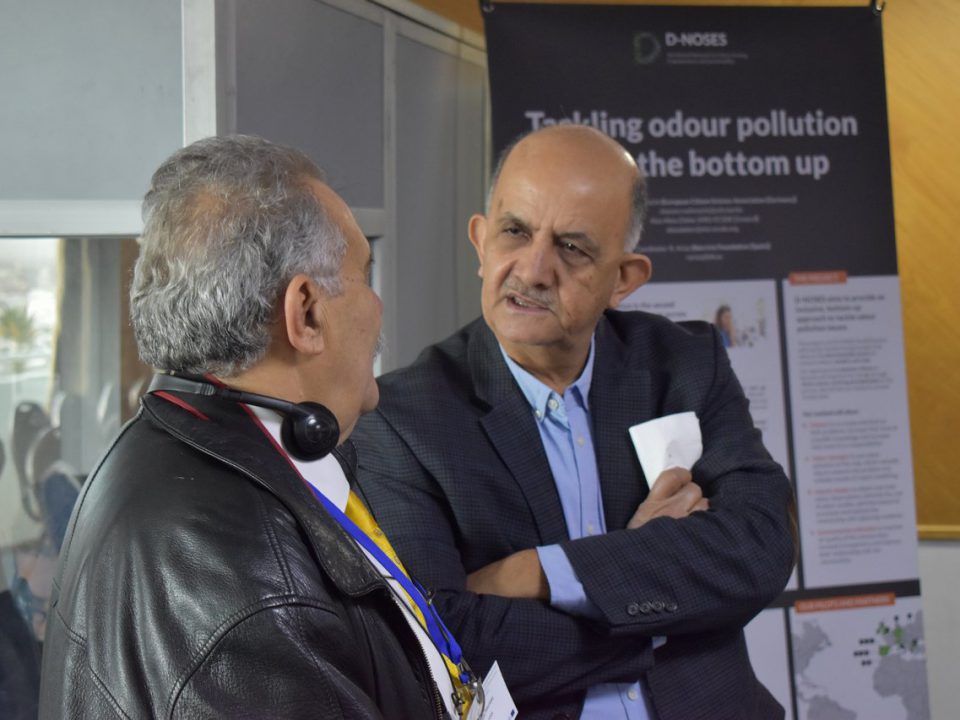 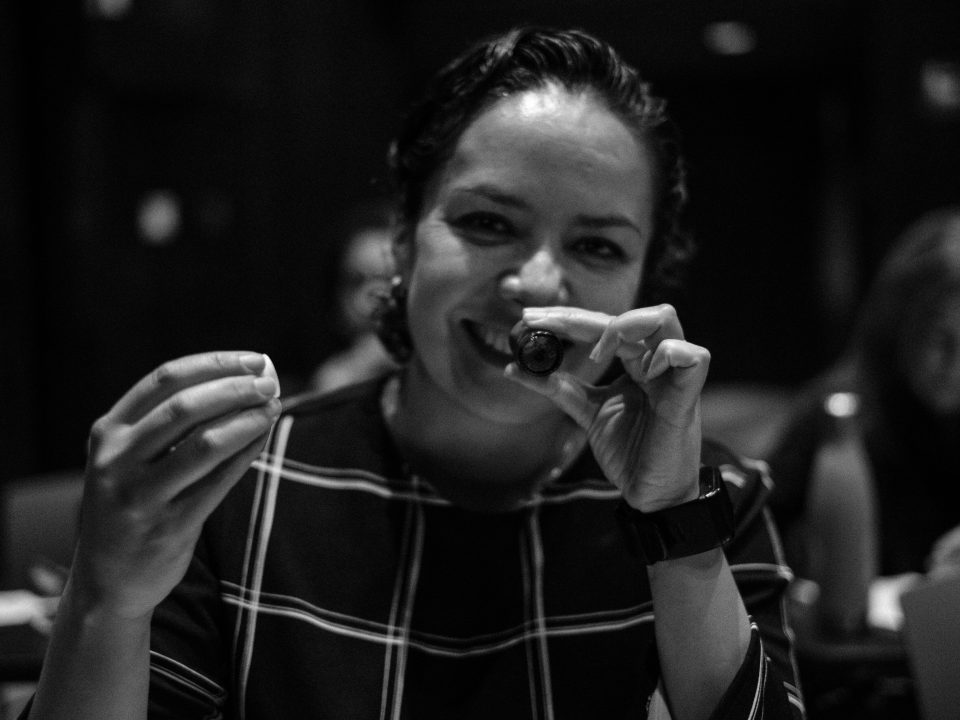