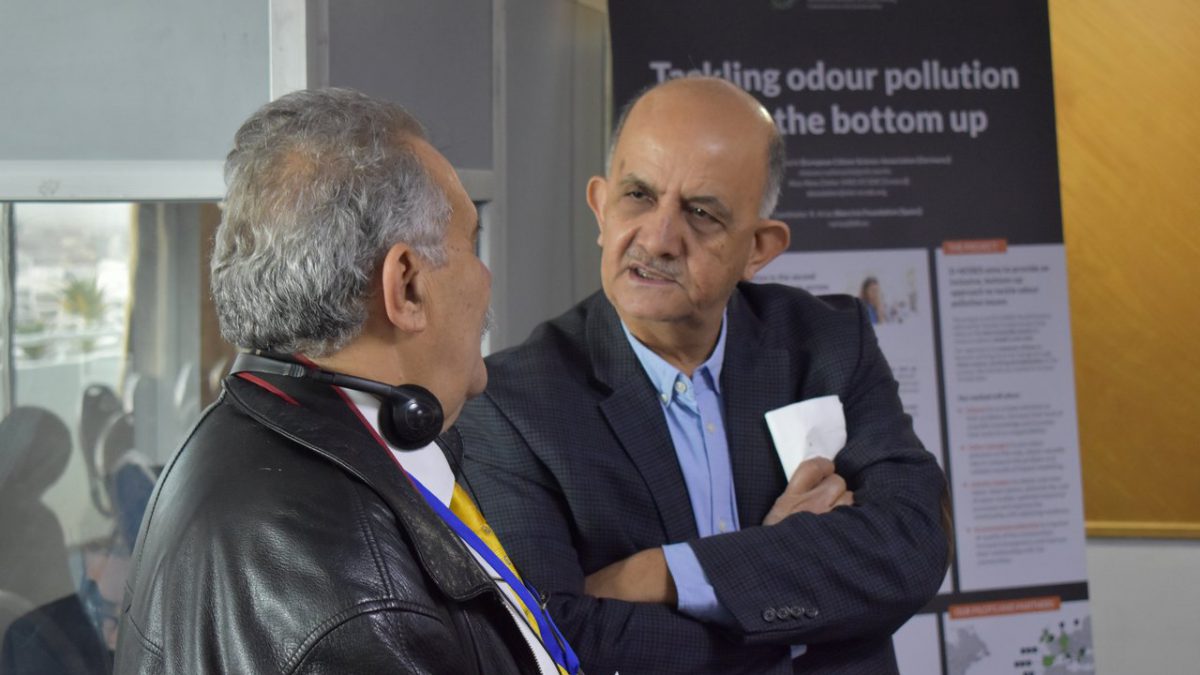 Bottom-up approaches, such as Citizen Science, are not only valuable as frameworks to tackle environmental issues (a topic our previous post addresses), but also as means to reclaim citizen’s rights in the face of political inaction. Citizens and scientists’ call for a tougher political will to mitigate pollution-related issues is not unheard, though. In December, 2019, the 14th meeting of Mediterranean Parliamentarians and Stakeholders for ‘launching a new decade of Sustainable Development in the Mediterranean’ brought together members of parliament, non-governmental and intergovernmental organizations (NGOs and IGOs), media and journalists, scientists and other members of the civil society to discuss ways of anchoring sustainable development in political agendas in the Mediterranean. Among them, actors from the Union for the Mediterranean (UfM), the United Nations Environment Program / Mediterranean Action plan (MAP), the League of Arab States (LAS) and the COMPSUD (Circle of Mediterranean Parliamentarians for Sustainable Development) were present.

This unique set of international and regional stakeholders has come to agree on the Rabat Declaration, which, to borrow the words of the Mediterranean Information Office for the Environment, Culture and Sustainable Development (MIO-ECSDE), stresses the following:

‘There is a need to work systematically together in order to, among others, strengthen efficient governance and promote a green, circular and possibly carbon neutral economy based on sound scientific evidence-based decision-making;  prioritize integrated environmental planning and management, introduce combined and integrated ways for addressing biodiversity loss and land degradation, specific legislation for phasing out single use plastics; systematically promote Education for Sustainable Development (ESD) and much more.’

While the Rabat Declaration is an important step forward to yield environmentally conscious policies, its efficacy will lie in the actions and tools implemented to follow the declaration’s guidelines. As such, several stakeholders took advantage of the Rabat events to present a range of tools designed to tackle key environmental issues. The MIO-ECSDE, as D-Noses Partner in charge of advocacy action, took this opportunity to introduce other stakeholders to some features of the D-Noses project. Members of parliament and journalists had the opportunity to learn about how the International Odour Observatory acts as a platform to gather evidence and raise global awareness on odour issues, as well as how the OdourCollect Application can be used by citizens to yield real-time measurements of odours, and inform policy-making. The D-Noses online course was also introduced and actors were incentivized to take the course themselves and promote it to others.

Mrs Sallama Naamani, from the Makhzoumi foundation, believes that the D-Noses project is ‘very important’ and she wishes it could be ‘implemented in Lebanon as terrible odours swept over areas in Beirut last spring 2019’, notably around Borj Hammoud, where the smell emanated from a landfill, and around Beirut airport – where odour issues have arguably been going on for years.

The Rabat events were co-organized by the Mediterranean Information Office for Environment, Culture and Sustainable Development (MIO-ECSDE), the Global Water Partnership – Mediterranean (GWPMed), the “OFF YOUR MAP” campaign coordinated by MedWet and supported by the MAVA Foundation for Nature, the International Water Management Institute and the ‘Making Water Cooperation Happen in the Mediterranean’ project (aka the Water Matchmaker) supported by the Swedish International Development Cooperation Agency (Sida). 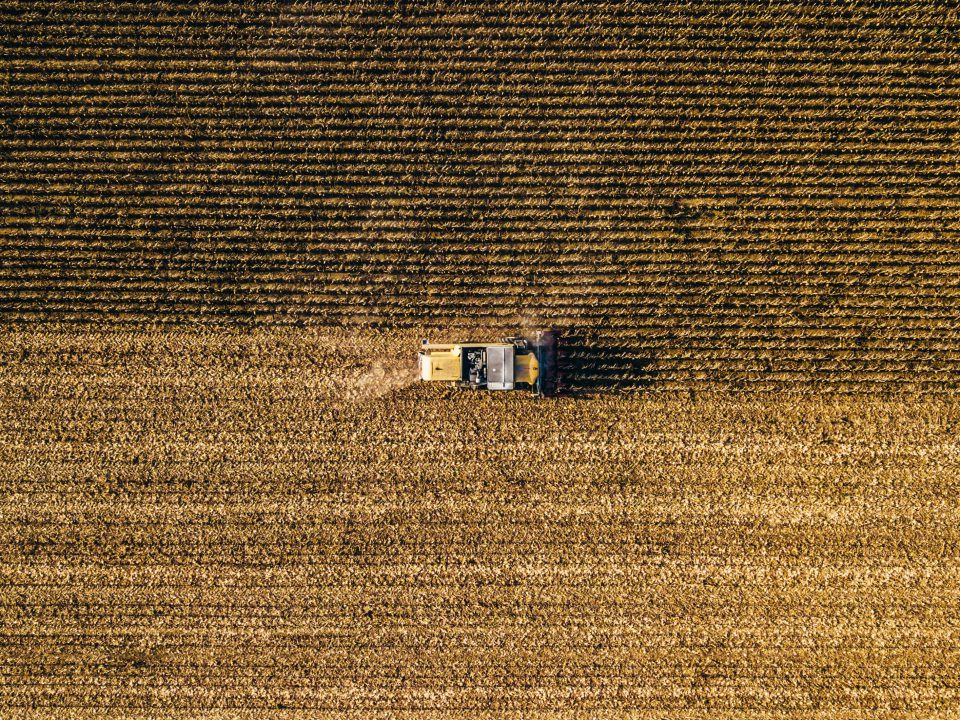 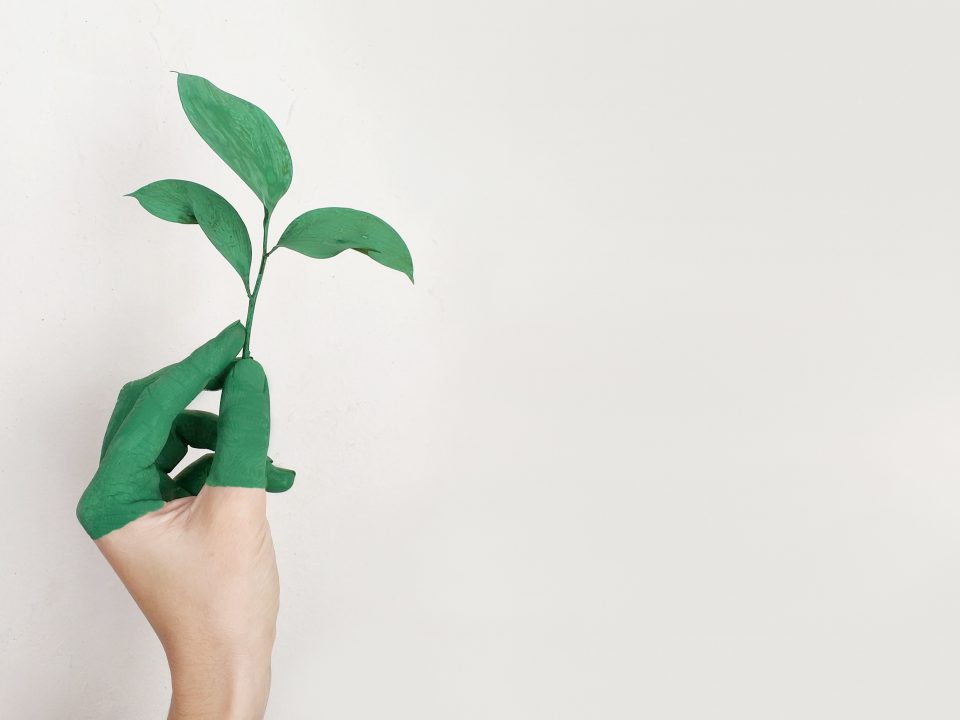